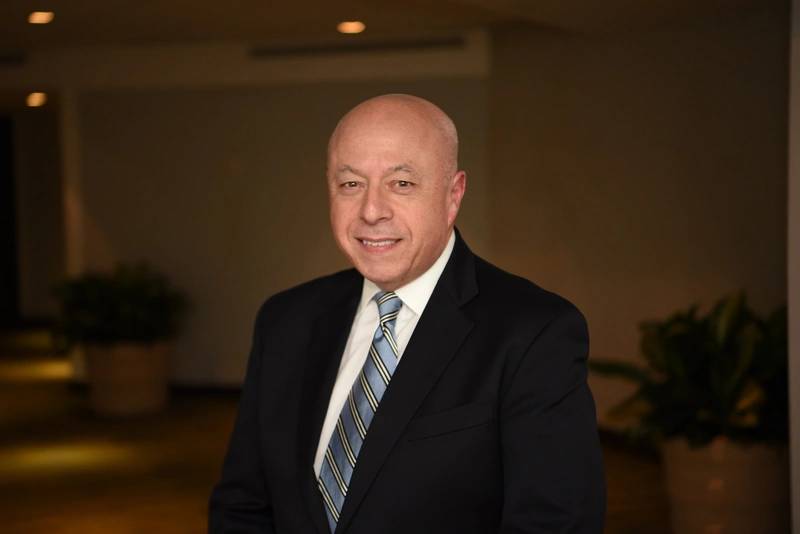 The Coast Guard Foundation said Thomas A. Allegretti has been elected to the position of Chairman of the Board, effective January 7, 2021.

Allegretti first joined the Coast Guard Foundation board in 2006 and has served on the Executive Committee and the Audit Committee. In 2020, he led the Foundation’s COVID Management plan.

Most recently, Allegretti served as the Senior Executive Officer of the American Waterways Operators (AWO), the national trade association for the domestic tugboat, towboat and barge industry. Allegretti’s tenure with AWO stretches back 35 years in total, including service as President and CEO of the organization for 26 years. He has held positions on several industry and trade boards, including the American Maritime Partnership and the National Waterways Foundation.

“I feel truly fortunate to be able to support a noble cause in which I deeply believe, by serving as Chairman of the Coast Guard Foundation,” said Allegretti. “I’m honored to accept this role because of the important work the Foundation does and the significant positive impacts it has on Coast Guard men and women and their families.”

Allegretti received a Bachelor of Arts degree in history and political science, graduating with honors from the College of New Jersey. He has also completed graduate coursework in international studies at The American University in Washington, D.C.

“I’m grateful to Will Jenkins for his many years of extraordinary leadership as Chair of the Coast Guard Foundation,” Allegretti said. “His visionary leadership has increased and fortified our support to the men and women of the United States Coast Guard and put us in an excellent position to create a future where all members and their families have the support they need to be prepared for service, build resilience and excel throughout their lives.”

The Coast Guard Foundation Board of Directors and Trustees is governed by 82 volunteers from across the country. The board of directors and trustees oversees the activities of the 51-year-old non-profit organization supporting projects that enhance the education, wellness and morale of U.S. Coast Guard members.