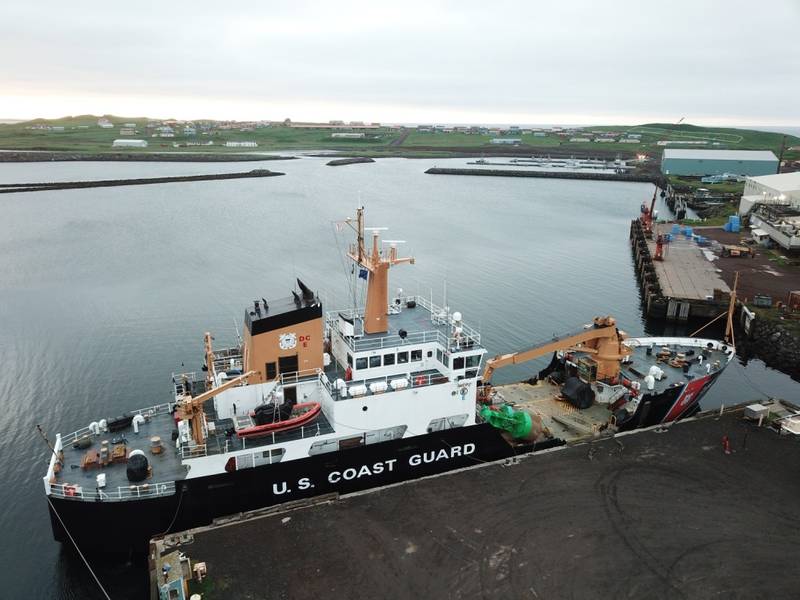 The U.S. Coast Guard said on Saturday it was responding to a report of a discharge of hydraulic oil from Coast Guard Cutter SPAR in Womens Bay, Kodiak, Alaska.

Coast Guard said it was monitoring the cleanup which has been contracted to Choctaw Defense Services (CDS). Personnel on scene deployed boom systems, absorbent pads, and a skimmer that is pumping to a vac truck.

Watchstanders at the Sector Anchorage Command Center received notification from the National Response Center at 9:40 a.m., that the crew of the cutter SPAR reported a hydraulic oil discharge.

“The amount discharged is unknown at this time, but the tank involved has a maximum capacity of approximately 914 gallons,” Coast Guard said on Saturday, adding that the source of the discharge has been secured, and the cause is under investigation.