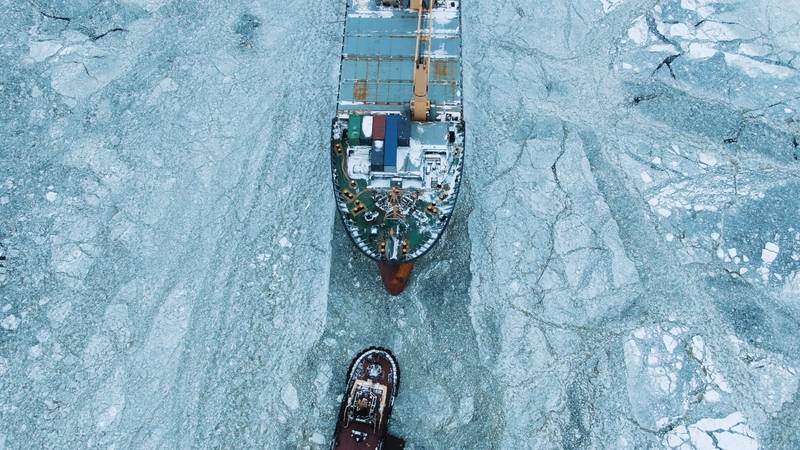 A deep freeze continued to wreak havoc on the U.S. energy sector, bringing operations to a halt at the Houston Ship channel, while some of the biggest oil refineries remained offline in the nation’s largest crude-producing state.

“A lot of terminals are closed. That is mostly keeping employees out of the roads,” said a pilot dispatcher of the Houston Pilots Association, which guides vessels in and out of the channel, a 53-mile (85 km) waterway connecting the busiest U.S. petrochemical port with the Gulf of Mexico.

About 13 vessels are waiting to depart, while 18 are in a queue to come into the waterway, the dispatcher said.

The cold snap has shut of some of the biggest refineries in the Gulf Coast, contributing to a rally in oil prices to near 13-month highs.

About 807,000 barrels per day (bpd) of crude processing was offline in the Corpus Christi area, while 1.2 million bpd was out in the Beaumont, Nederland and Port Arthur regions, energy consultancy Wood Mackenzie said.

“The combination of increasing demand of heating fuels and refinery outages are likely to trigger a spike in prices across the suite of refined products from diesel to propane,” Rystad Energy’s vice president for oil markets Paola Rodriguez Masiu said in a note.

“The new outages will tighten supply for refined fuels as over 3 million barrels of capacity have been now hit.”

Front-month gas futures jumped to an over three-month high in early trade.

The cold snap left at least one person dead, and more than 4 million people in Texas were without power, with the state’s electric grid operator forced to impose rotating blackouts to meet surging power demand.

Power to 500,000 households has been restored, the Electric Reliability Council of Texas (ERCOT) said in a tweet.