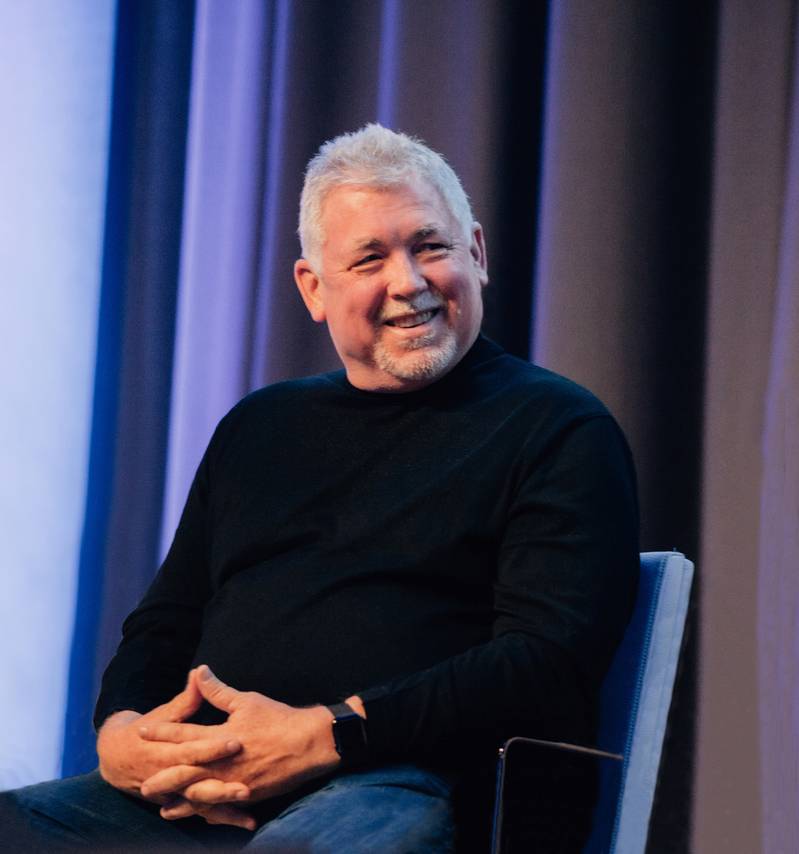 The board of Wallem Group announced that chief executive Frank Coles has resigned and will be leaving the company shortly.

As many will be aware, Coles has been very active in highlighting the plight of seafarers during the COVID-19 pandemic, and he now wishes to become more involved in promoting their welfare, as well as pursuing other opportunities.

During his two and half years at Wallem, Coles has initiated many changes aimed at enhancing customer service, obtaining operational efficiencies and improving safety.

John Kaare Aune, managing director of Wallem Shipmangement Limited, will take over Cole’s role as CEO of Wallem Group on an interim basis and until further notice, the company said.