U.S. oil and gas company ConocoPhillips has via its Norwegian subsidiary ConocoPhillips Scandinavia brought online its Tor II project, a redevelopment of the Tor field, which was in production from 1978 through 2015. The field is located in the Norwegian part of the North Sea.

The original development, involved a single manned production platform, Tor 2/4 E, from which oil and associated gas were exported, via pipeline, to the Ekofisk Complex from 1978 until year-end 2015, when the platform lifetime expired.

The project includes a two-by-four slot Subsea Production System (SPS) with eight production wells. The SPS is connected to the Ekofisk Complex by multiphase production and gas lift pipelines to existing risers at the Ekofisk 2/4 M wellhead platform.

Controls and utilities are provided through a service umbilical from the same existing platform. The new greenfield facilities are located approximately one kilometer west of the original Tor platform with no connection to the shut-in facilities. 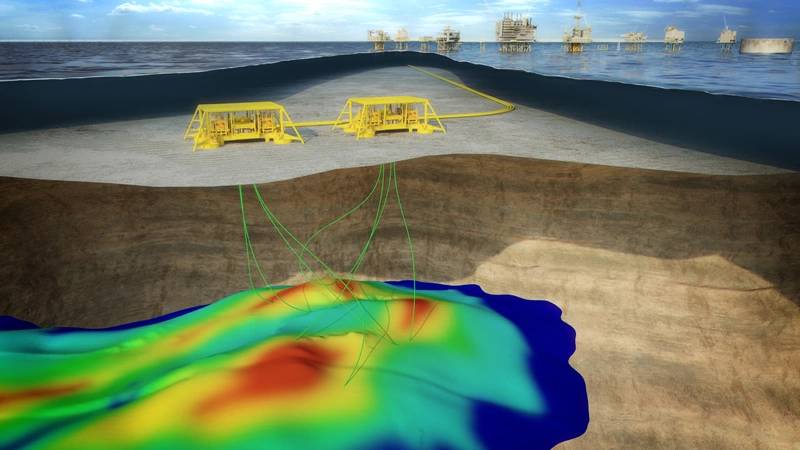 Seven production wells are planned to be drilled in the Tor formation. In addition, a pilot well is planned to test long-term productivity in the Ekofisk formation. Resource potential for the Tor II project is in the range of 60-70 million barrels of oil equivalent. Two wells are now producing, and the remaining wells will consecutively be put on production the coming months, the company said Thursday.

Total capital investments are now estimated to NOK 6.4 billion gross (around $728,7 million).  Operator ConocoPhillips Skandinavia AS currently holds 30.66 percent ownership of the Tor Unit, while the remaining stake is held by Total E&P Norge AS (48.20 percent), Vår Energi AS (10.82 percent), Equinor Energy AS (6.64 percent) and Petoro AS (3.69 percent).

The Tor II project has a Brent cost of supply below USD 30, according to ConocoPhillips.