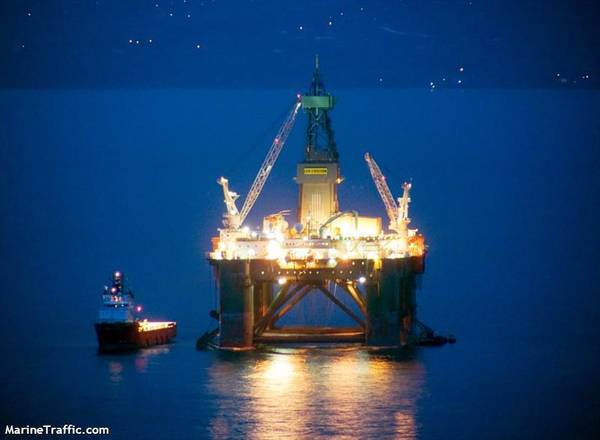 ConocoPhillips on Tuesday announced a “significant” new oil discovery in the Norwegian Sea.

The discovery was made in production license 891 on the Slagugle prospect located 14 miles north-northeast of the Heidrun Field in the Norwegian Sea. ConocoPhillips used Transocean’s Leiv Eiriksson semi-submersible drilling rig for the operation.

Preliminary estimates place the size of the discovery between 75 million and 200 million barrels of recoverable oil equivalent.

“Extensive data acquisition and sampling has been carried out in the discovery well 6507/5-10, and future appraisal will be conducted to determine potential flow rates, the reservoir’s ultimate resource recovery and potential development plan,” ConocoPhillips said.

“This discovery marks our fourth successful exploration well on the Norwegian Continental Shelf in the last 16 months,” said Matt Fox, executive vice president and chief operating officer. “All four discoveries have been made in well-documented parts of the North Sea and the Norwegian Sea and offer very low cost of supply resource additions that can extend our more than 50-year legacy in Norway.”

The discovery was made just over a month after ConocoPhillips said it had made a significant and potentially the largest gas condensate discovery offshore Norway this year, at the Warka well.

This discovery was also made in the Norwegian Sea, also using the Leiv Eiriksson. The rig is now headed for the shipyard in Bergen to await new assignments.