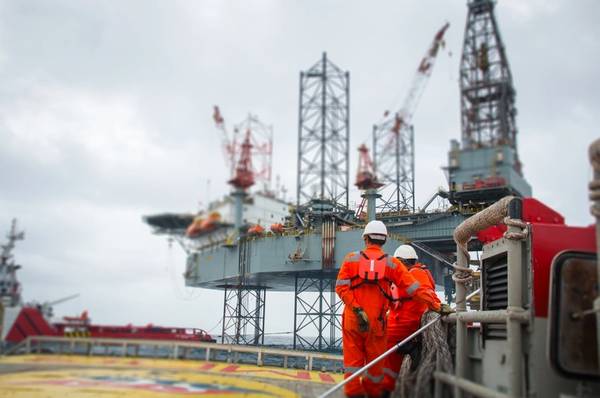 The offshore block is located in the North East Sabah basin, off the coast of Sandakan, with an area size of 5,857 square kilometers and in a water depth of up to 100 meters.

“The award of this exploration block is expected to bolster exploration activities off the coast of Sabah following the opening of more block investment opportunities in the country,” Petronas said. The Production Sharing Contract (PSC) was signed Friday.

ConocoPhillips is the operator for Block SB405 PSC, with an 85 percent stake, while Petronas Carigali holds the remaining 15 percent.

Senior Vice President of Malaysia Petroleum Management Mohamed Firouz Asnan said: “The entry of [ConocoPhillips] with its world-class proprietary seismic technology into Block SB405 is expected to enhance the hydrocarbon resource potential off the coast of Sabah. This is an area that has a proven working petroleum system with previous discoveries such as Kuda Terbang and Nymphe fields.

“At the same time, the new investment of [ConocoPhillips] in Block SB405 represents enhanced confidence of foreign investors in the upstream sector in Malaysia,” he said.

In a separate statement on Friday, Petronas said it would offer 13 offshore exploration blocks in Malaysia at the upcoming Malaysia bid round 2021 launch on February 26, 2021.