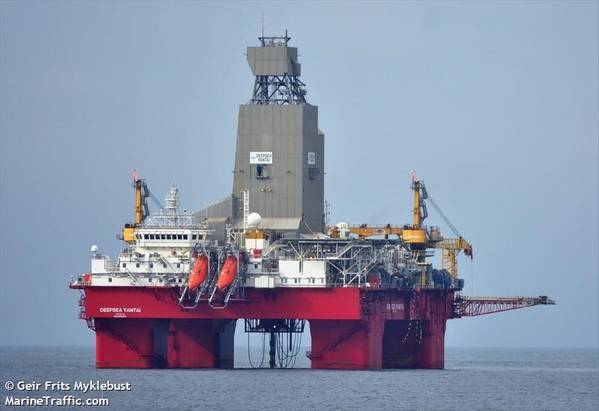 ConocoPhillips received approval to drill the Lamba exploration well in block 25/7 in the North Sea. The well is located in the production license 782 S.

The company will use Transocean’s Transocean Norge semi-submersible drilling rig for the operation. The water depth at the site is 125,5 meters.

As for PGNiG, the PSA Norway has granted it its approval for the drilling of the Copernicus well (Well name 6608/1-1 S).

The water depth at the site in the Norwegian Sea is 491 meters.