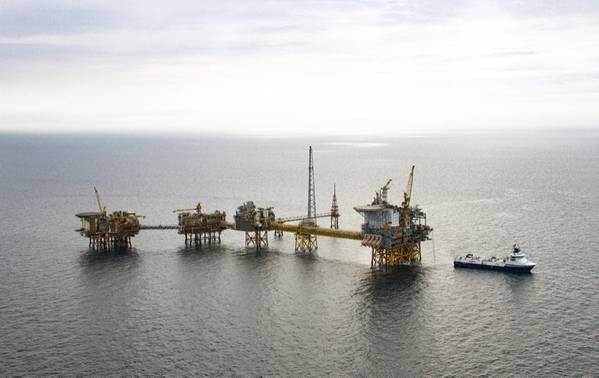 ConocoPhillips reported first-quarter profit that beat Wall Street expectations on Tuesday as vaccines-led return of travel demand and a winter storm that swept parts of the United States in February boosted prices for oil and gas.

Conoco said its total average realized price was $45.36 per barrel of oil equivalent in the quarter, much higher than the $33.21 it earned in the last three months of 2020.

The company also outlined a plan to cut its gross debt by $5 billion over the next five years and its intention to exit its 10% stake in Canadian producer Cenovus Energy Inc by the fourth quarter of 2022.

Conoco became one of Cenovus’ largest shareholders in 2017 when it accepted 208 million shares of the Canadian producer as part of the payment for some of its Canadian assets. As of Monday’s close, the stake would be worth C$2.06 billion ($1.67 billion).

Its adjusted profit of 69 cents per share was well above analysts’ average estimate of 51 cents, according to Refinitiv IBES data.

Shares of ConocoPhillips were up 2.4% at $54 in premarket trading.

(Reporting by Shariq Khan in Bengaluru; Editing by Shounak Dasgupta and Arun Koyyur)