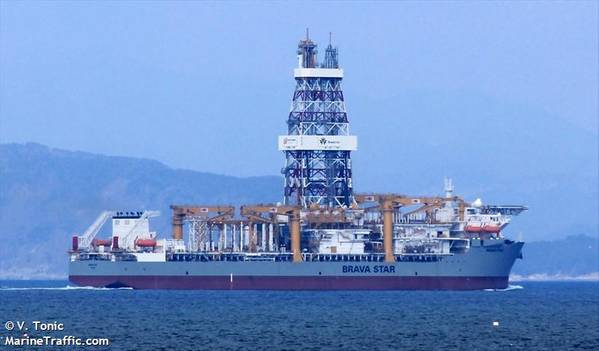 Constellation said this week that the contract for the 2015-built Brava Star drillship was for 810 days and includes a termination for convenience after 180 days subject to a demobilization fee.

The work scope is in water depths up to 3,048 meters off Brazil and includes a full integrated package of services plus managed pressure drilling. Operations are scheduled to begin between March and April 2021, with the rig expected to remain busy until mid-2023.

The Brava Star is an ultra-deepwater DP drillship constructed at Samsung Heavy Industries’ shipyard in South Korea. Brava Star is a latest-generation drillship capable of drilling in water depths of up to 12,000 feet (3657 meters) and has a drilling depth capacity of up to 40,000 feet (12192 meters).

According to rig brokers Bassoe Offshore, the day rate for the Brava Star has been estimated at around $170,000. 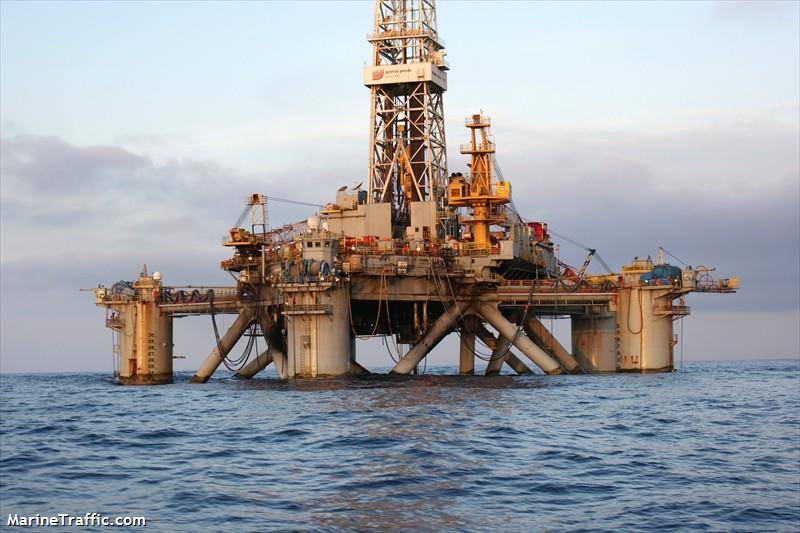 Also, Constellation said that its midwater semi-submersible drilling rig Atlantic Star on January 6 started its operations for Petrobras offshore the Brazilian coast, at the Campos Basin. The contract has a firm duration of 1095 days.

Rodrigo Ribeiro, CEO of Constellation: “We are delighted to start the new year with some good news. Constellation has 100% of its offshore
fleet under contract again and the Atlantic Star successfully started its operations for Petrobras. Now we have most of our offshore drilling units occupied until at least 2022, which is a remarkable achievement given the current industry status.

“We have rebuilt a strong presence in the Brazilian market with 7 rigs committed with Petrobras, which puts us in a good position to take advantage of a market recovery when it comes. The company will now focus on the Brava Star’s reactivation, keeping up with its usual high standard operations.”