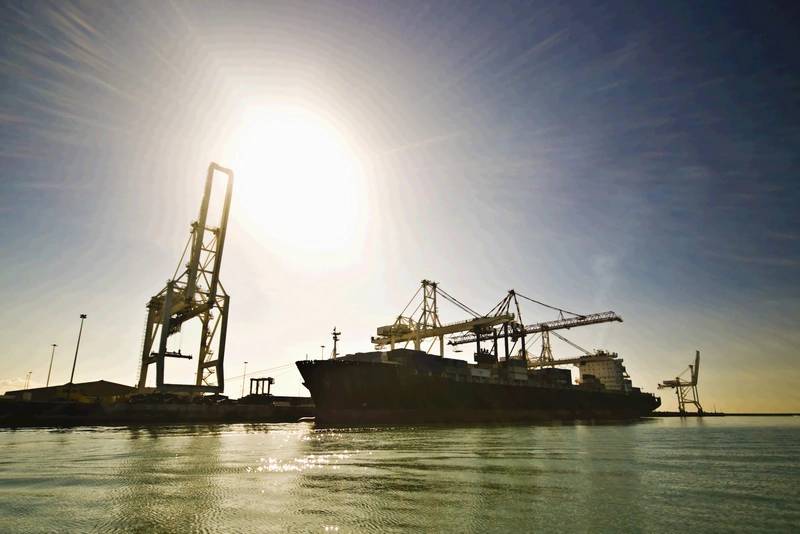 Democratic Republic of Congo President Felix Tshisekedi on Monday launched the construction of the country’s first deep-water port, a $1.2 billion project that has drawn criticism for being built on the edge of a protected wetlands.

Banana Port, to be built by Dubai’s port giant DP World, will border Congo’s Mangrove Marine Park, a nature reserve that contains a variety of vulnerable or endangered plant and animal species.

The port at Banana, a sandy spit of land at the mouth of Congo River, will process 322,000 containers per year, Congolese Minister of Industry Julien Paluku said on Twitter, posting a picture of Tshisekedi laying the first stone of the project.

Congo’s Presidency said on Twitter that Tshisekedi was realizing an old dream of the country for a deep-water port on the Atlantic Ocean, which would be completed in 2025.

Congo’s main port at Matadi, which lies around 120 km (75 miles) upstream from Banana, is not deep enough to handle the larger vessels from Asia and Europe, requiring cargo to be transferred to smaller ships at neighboring Congo Republic’s Pointe Noire port.

Corruption watchdog Platform to Protect Whistleblowers in Africa (PPLAAF) has accused the government of negotiating the contract without a public tender, as required by Congolese law.

“This strategically important, multi-million-dollar project, is planned to be built on one of the most ecologically sensitive areas in DRC,” said Gabriel Bourdon-Fattal from PPLAAF.

“It is inconceivable that President Tshisekedi will proceed with a project conceived in complete opacity, despite calls from civil society for a transparent process.”

Government spokesman Patrick Muyaya did not immediately respond to a request for comment.