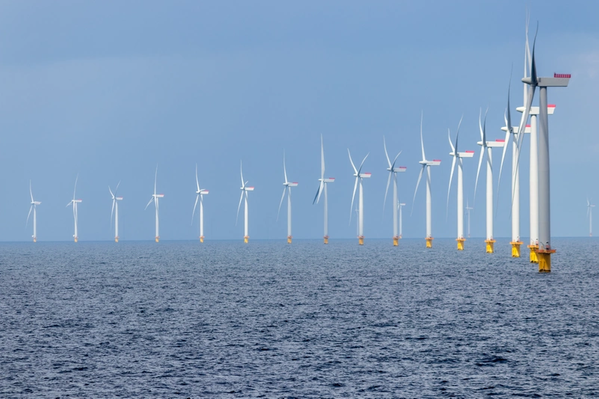 Swedish Government has granted a construction permit of an offshore wind farm at Swedish Kriegers Flak, Vattenfall has informed.

According to the company, Kriegers Flak in the south of the Baltic sea is one of Vattenfall’s Swedish offshore wind projects that has come the furthest in its development.

Vattenfall’s application covers 40 to 50 wind turbines with a maximum height of 280 meters and a total capacity of approximately 640 MW, with an annual production of around 2.6 TWh.

“Annual production would be sufficient to charge one million electric cars per year or to meet the annual needs of just over a half a million households,” Vattenfall said.

On the Danish side of Kriegers Flak, Vattenfall has already commissioned Denmark’s largest wind farm. On the German side there has been a wind farm in operation since 2015.

With the permit from the Government, the project is now taking an important step forward, Vattenfall said. The company however, added that securing necessary permits as well as the electricity grid connection on land are also prerequisites for completing the wind farm. Vattenfall is planning for a possible investment decision in 2025, and if everything goes according to plan, the wind farm could be commissioned around 2028.

“Vattenfall’s hope is that Kriegers Flak will be connected to the Swedish national grid as quickly as possible. However, before the wind farm can be completed,  all necessary permits have to be secured and an agreement with the Swedish TSO on how connection to the grid on land needs to be reached,” says Helene Biström, Senior Vice President and Head of Business Area Wind at Vattenfall.