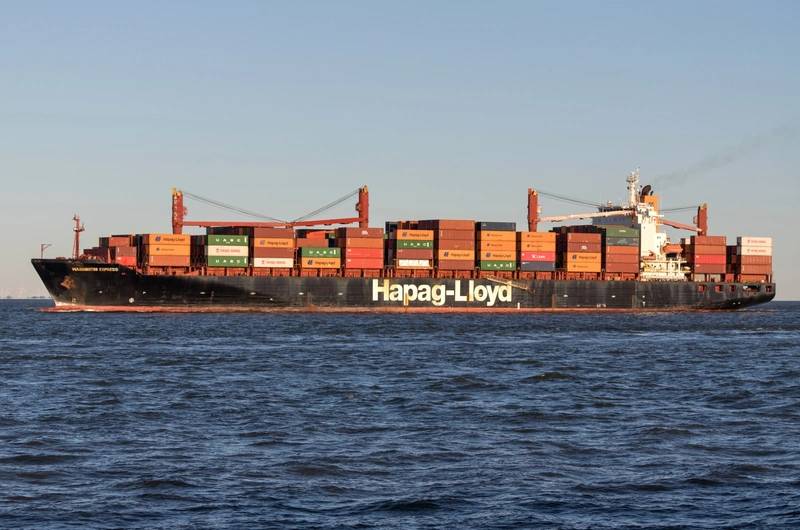 The group, the world’s number five in the industry, said net profit climbed to 2.7 billion euros ($3.28 billion) from 285 million euros a year earlier.

It said it did not expect any normalization in global supply chains which have seen severe infrastructure bottlenecks due to the coronavirus crisis.

“But the bottlenecks in the supply chains continue to cause enormous strains and inefficiencies for all market participants and we have to do our utmost to resolve them jointly as soon as possible.”

Around the world, port waiting times have lengthened due to labor shortages and traffic snarl-ups, leading to delays in returning empty containers.

Revenues increases by 51% to 8.8 billion euros, mainly due to a hike by 46% in average freight rates to $1,612 per 20-foot equivalent standard container units (TEU), the company said.

Looking ahead, Hapag-Lloyd said it expected demand and earnings to remain strong in the second half of the year.

It upheld preliminary forecasts made on July 30 for EBITDA in 2021 to range between 7.6 billion euros and 9.3 bln euros and for EBIT to come in at between 6.2 billion and 7.9 bln euros.