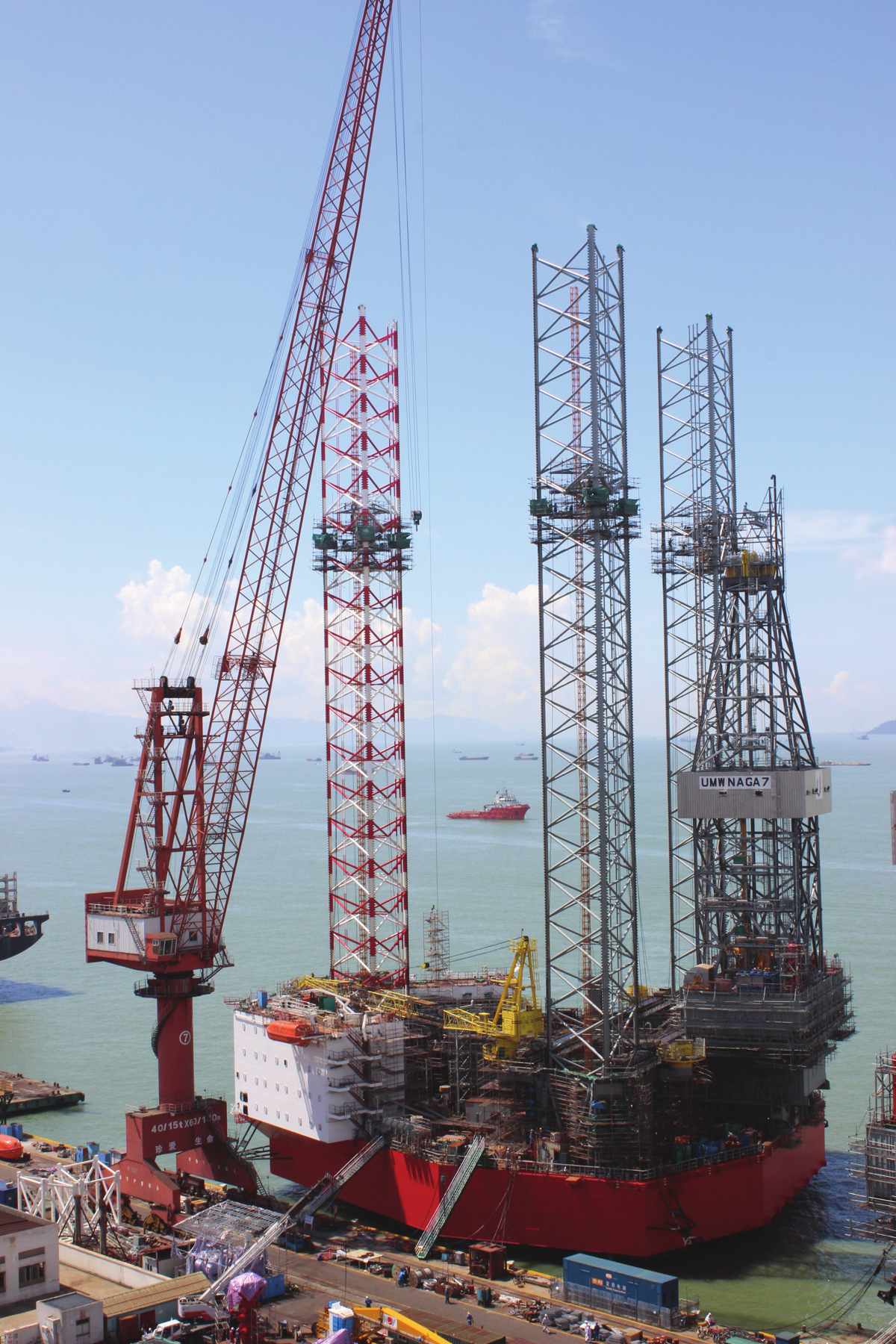 Velesto Drilling’s contract with ConocoPhillips in Malaysia for the NAGA 7 jack-up rig is considered terminated following an incident earlier this year in which the rig tilted and submerged, resulting in a total loss of the asset.

ConocoPhillips hired the NAGA 7 in March 2021 for the drilling of up to three wells off Sarawak. While working on its assignment in Sarawak, the rig on 3 May tilted and submerged on location due to rapid penetration into the formation.

The rig was covered by insurance and Velesto previously said the financial impact of the incident would be mitigated by the insurance. At the end of May, Velesto issued a notice of abandonment for the sunken rig to the H&M insurers.

With the termination of the contract, the earnings of Velesto Energy Group for financial period ending 31 December 2021 is expected to be reduced by an estimated amount of $8 million; which was the estimated value of the contract.