German Naval Yards has converted and and will delivery later in May the high-performance tug Abeille Normandie to the French shipping company Les Abeilles. The vessel arrived at the shipyard for conversion in September 2021.

Designed to be multifunction, the ship has the ability to accommodate 300 shipwrecked persons, as well as a modern fire extinguishing system for high seas fires.

Sister ship Abeille Méditerranée is currently undergoing final outfitting and will be delivered on schedule at the end of May. The ship will then be stationed off the French Mediterranean coast and replace the tug Abeille Flandre. 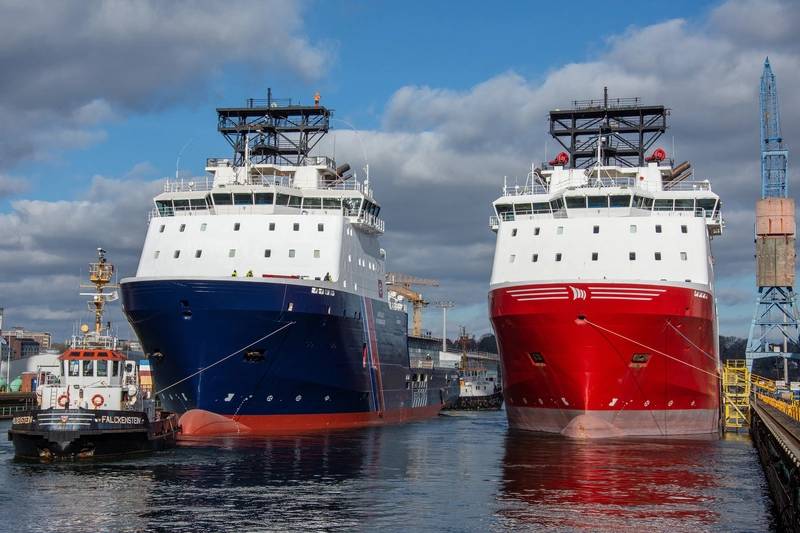