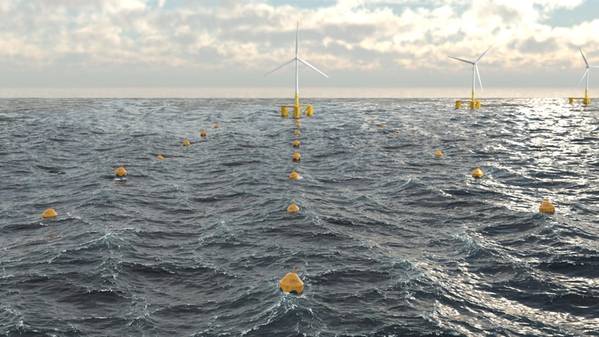 Simply Blue Energy is developing the Western Star project off the west coast of Clare, which will consist of a floating wind farm situated at least 35km offshore, co-developed with a wave energy conversion array, using CorPower’s wave energy converters approximately 4km from the coast. 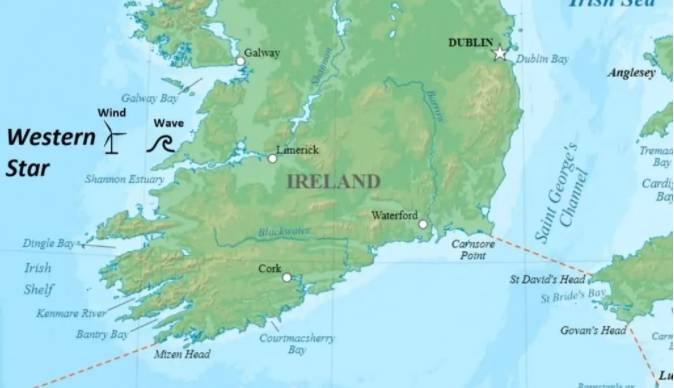 CorPower’s WEC is a surface point absorber-type wave energy converter. The technology, inspired by the pumping of the human heart, consists of floating surface buoys anchored to the seabed by a pre-tensioned system that rise, and fall with wave motion. The resulting mechanical energy is converted to electricity for export to shore through inter-array and export cables. 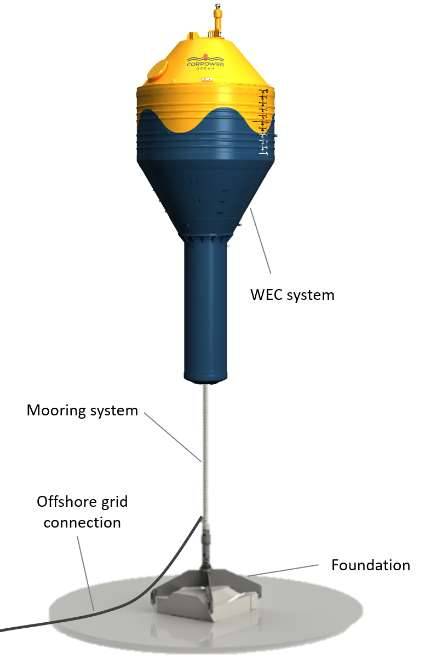