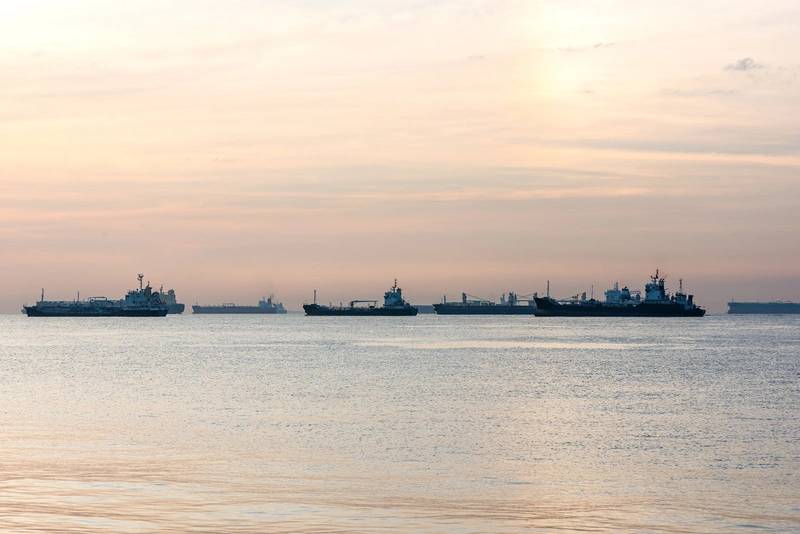 Traders are deploying smaller, costlier vessels to ship displaced Russian oil from European ports to China, in a rare move as Western sanctions on Moscow force them to use unconventional methods to transport the product.

About 5 million barrels of Russian Urals crude was scheduled to load in April and May destined for China on four Aframax-sized tankers that each carry 730,000 barrels and two Suezmax-sized vessels each holding around 1 million barrels, according to shipping reports and research by Refinitiv and Vortexa.

A very large crude carrier (VLCC), capable of taking 2 million barrels, was the norm for shipping Urals oil to China before Russia’s invasion of Ukraine.

The demand for smaller tankers highlights the changing trade flows as the flagship Russian export grade from Baltic and Black Sea ports previously destined for European customers is struggling to find a home after global oil majors and trading houses wound down Russian oil purchases.

A Chinese oil trader said moving Urals oil with smaller vessels was previously rare because they are not equipped for long voyages and it is far more expensive on a per-barrel basis.

“The Russian oil has to be offered really cheap to make this happen,” the trader said.

The spot price of Urals crude to Northwest Europe is at the widest discount ever at $34.85 a barrel to benchmark dated Brent.

That would help cover the $16-$17 a barrel freight cost for an Aframax vessel, according to traders, which is around four times as much as a VLCC.

Refiners in India and China that were previously irregular buyers of Urals crude are taking advantage of the steep discount, according to traders and shipping data.

Refinitiv tanker tracking shows the 5 million barrels of Urals destined for China in April is the highest volume since June 2020.

In April, around 19 million barrels were headed on the shorter voyage to India, up from none in January before Russia launched what it calls a “special operation” in Ukraine.

Traditionally, traders load Urals oil from Russia’s Baltic ports of Primorsk and Ust-Luga and the Black Sea port of Novorossiysk, which can only accommodate Aframax or Suezmax-sized tankers, and transfer two to three loads into a VLCC before sending the oil to China.

The transshipment normally takes place near the Danish port of Skaw and near Italy’s Augusta port and makes sales to China more economic by lowering the freight cost.

But after the European Union slapped financial sanctions on Russia over its invasion of Ukraine and global oil firms increasingly shunned Russian oil, this type of transfer has become tougher.

“European ports are either rejecting anchoring Russia-origin tankers, or sometimes it’s the quality inspectors declining the job. So you end up with little choice but moving the smaller vessels direct (to China),” said a second Chinese trader.