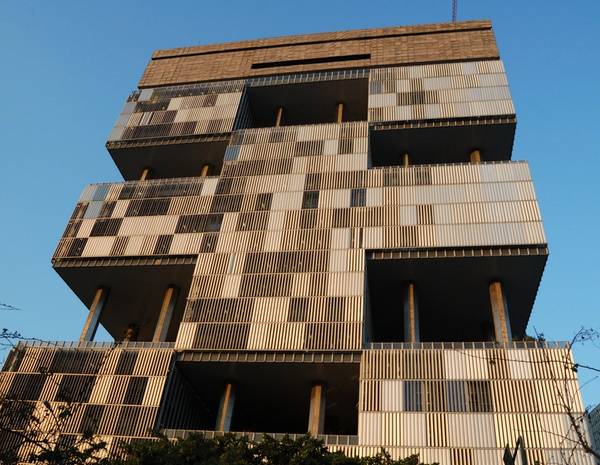 Courts in four Brazilian states have suspended a 50% hike in natural gas prices planned by state-run oil company Petrobras, likely kicking off an intense legal battle between the firm, the distributors that buy its fuel and various political authorities.

In a note on Tuesday night, the company, formally Petroleo Brasileiro SA, said courts in four states had issued injunctions at the request of natural gas distributors, while a fifth injunction request had been denied.

The company did not identify the states where the injunctions were granted, but Rio de Janeiro’s state legislature said on Twitter that a judge there had halted the price hike. National newspaper O Globo identified the other three states as Sergipe, Ceara and Alagoas, all in the country’s northeast.

The decisions are the latest headache for Petrobras, which has pledged to keep fuel prices roughly in line with international levels. That policy helped the company post bumper profits this year, but upset many consumers and politicians at every level of government.

The injunctions apply to liquefied petroleum gas, vehicular natural gas and gas commonly used for industrial purposes, but they are not relevant for other fuels such as gasoline and diesel. The Rio injunction – likely the most relevant economically – will be in place until Brazil’s antitrust regulator, Cade, issues an opinion on the matter.

Petrobras said in its note that it will appeal the injunctions.

The company said nearly half of the natural gas it will sell in 2022 will be sold via long-term contracts, the terms of which are being respected. Some clients, however, have opted for short-term contracts. Petrobras imports natural gas from Bolivia and prices have risen “nearly 500%” in 2021, the company added.