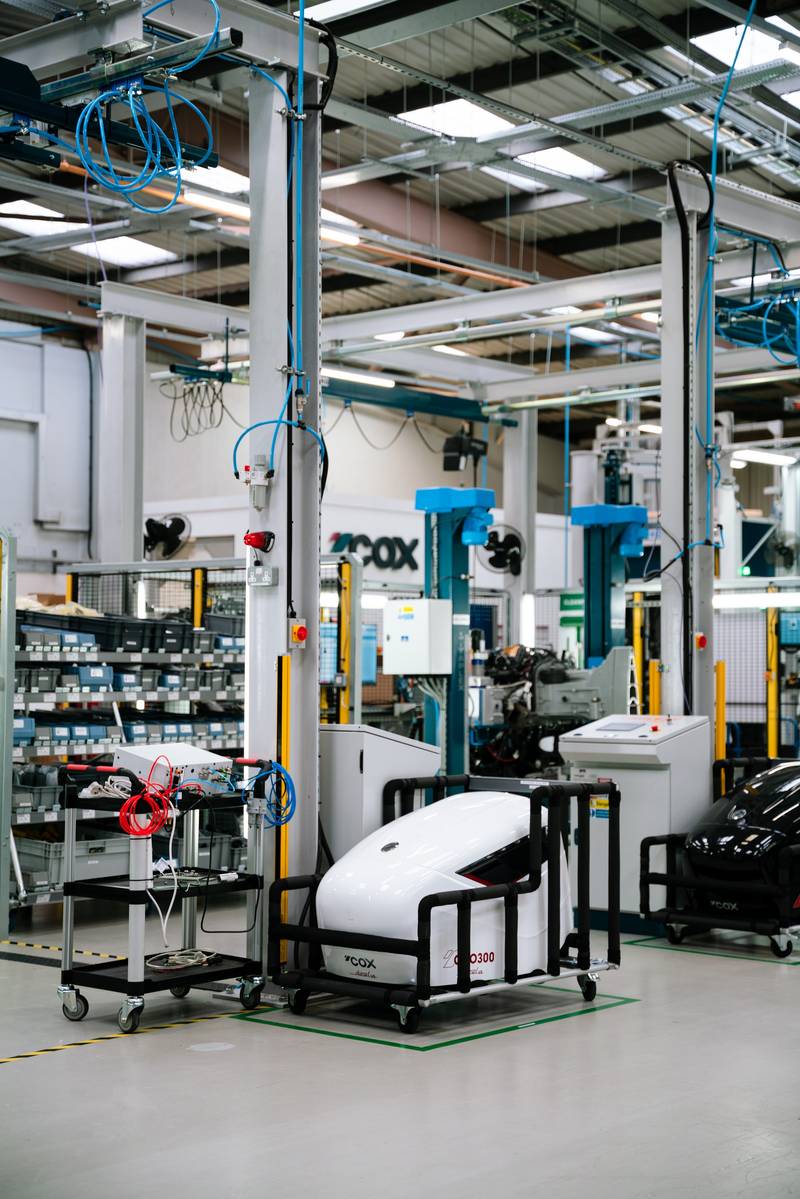 David Gilbert has been appointed as Cox Marine’s new Chief Commercial Officer and Marcus Randall as its Head of Marketing and Communications, while Paul Cavander joins as Head of Industrial Strategy and Heinz Stalhammar as Chief Engineer.

Regarding the new appointments, Gavin Wesson, CEO of Cox Marine, said, “Their expertise, knowledge, and talent will play a key role in supporting the next phase of Cox’s story as we progress from engine development to full-scale product manufacturing.”

The additions to the company’s senior team correspond with the implementation of a second production shift after the recruitment of 23 additional technicians, doubling engine output capacity at Cox’s facility at Shoreham-by-Sea.

Gilbert joins from McLaren Automotive Ltd, where he spent over 10 years in roles including Director of Strategy, Managing Director for EMEA, and lastly Commercial Operations Director. He has also previously worked for Element Six, Volkswagen, PA Consulting and Accenture. David will be joining Cox Marine’s executive committee.

Cavander has been appointed as Head of Industrial Strategy, beginning his new role last month. Cavander has joined from GKN Aerospace where he was Projects Director, overseeing the operational strategy of the Special Products Group business globally on multi-million pound projects spanning several sites and countries. Prior to this he was a Site Manager, managing a team of 260 people. Cavander previously held senior operations and management roles at Rolls-Royce Bentley and In2Tec. He will be responsible for ensuring the industrial efficiency and operations of Cox Marine are as effective as possible as it steps up its manufacturing in the coming months and years.

Stalhammar also joined Cox Marine as Chief Engineer last month. Stalhammar has more than 40 years’ experience working on automotive, marine and competition engines. He has joined from another engine manufacturer where he has spent the last ten years engineering diesel engines for marine use.

Randall is now in place as Head of Marketing and Communications to drive promotion of the CXO300 engine and coordinate with Cox’s global network of distributors. With more than 14 years of experience in marketing, working with high-profile international brands, he has led marketing efforts across a range of sectors, including automotive, gaming, construction, FMCG and hospitality industries.