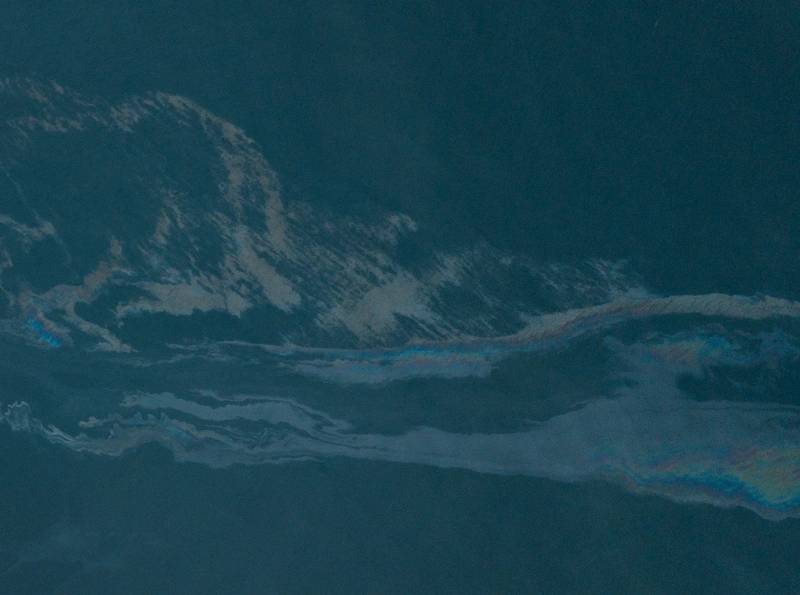 A containership that was leaking fuel oil through a crack in its hull has left its mooring in Bayonne, N.J. to undergo repairs at different a facility within the Port of New York/New Jersey, the U.S. Coast Guard said.

The Liberian-flagged YM Mandate had stopped leaking last week after the spill was reported from the 300 meter long, 6,572 TEU capacity vessel on Tuesday.

The Coast Guard said box ship departed the Global Container Terminal Saturday after bunker fuel was removed from the affected tank, the ship was cleaned and a dive survey confirmed no additional damage. AIS ship tracking data shows the YM Mandate is currently moored at the New York container terminal on Staten Island.

A unified command consisting of the Coast Guard, New Jersey Department of Environmental Protection, and Gallagher Marine Systems, concluded its response on Sunday.

“The response was quick and efficient thanks to the strong coordination of all agencies involved,” said Lt. Cmdr. Ryan Clark, Coast Guard Incident Commander. “We take any release of oil into the maritime environment extremely seriously and we greatly appreciate the efforts of our partner agencies.”