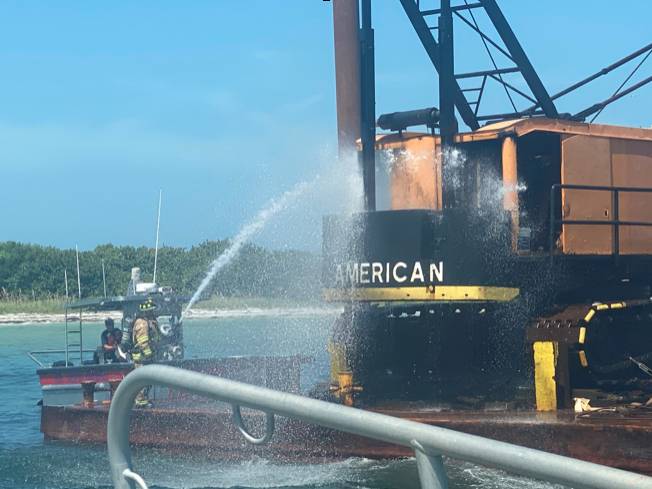 “We thank each organization for the coordination and and quick response during this event,” said Capt. Matthew Thompson, commanding officer of Coast Guard Sector St. Petersburg. “The immediate actions of the nearby good Samaritan certainly kept a bad situation from becoming much worse.”