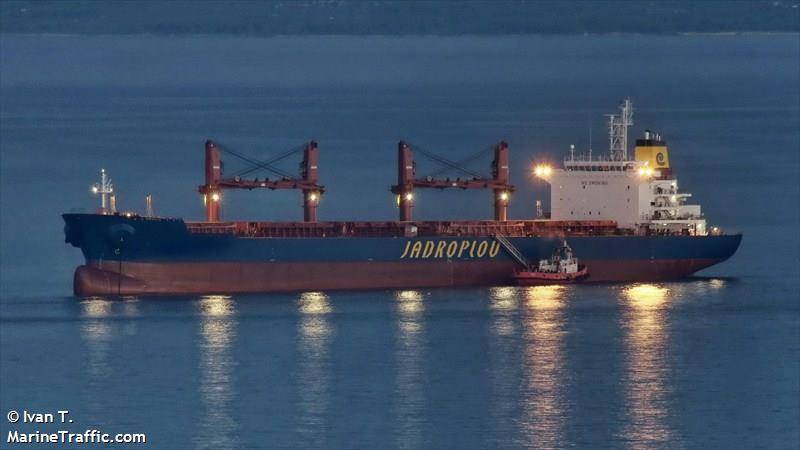 In a brief statement on Thursday, the company said it had on Wednesday evening signed a contract for two newbuild 63,000 DWT bulk carriers.

The contract was signed with an unnamed Chinese shipyard. Jadroplov will have an option to order one more vessel of the same type.

The company, based in Split, did not say how much it would pay for the vessels, nor when they’re expected to be delivered.

At the end of the second quarter of 2021, the Jadroplov’s fleet consisted of five ships with a total carrying capacity of 242,727 DWT.