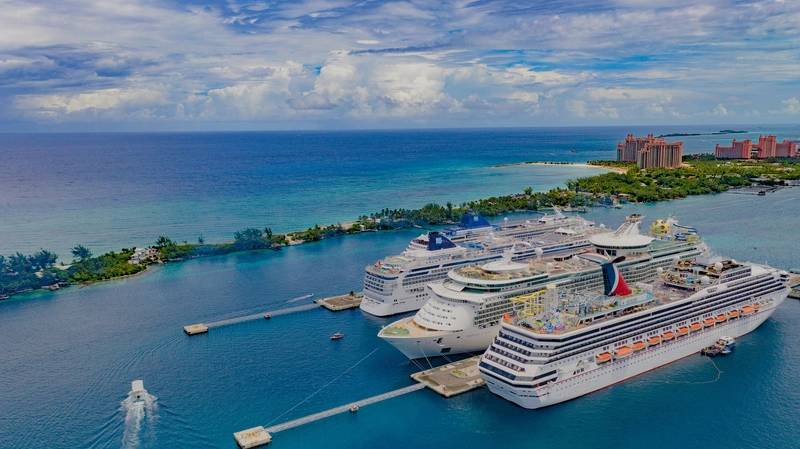 Cruise industry executives met with health experts and White House staff earlier this week, the Centers for Disease Control and Prevention (CDC) said on Friday, following criticism of its guidelines on restarting voyages.

The discussion, which centered around how the pandemic-battered industry could get back into business, comes after the CDC said passengers and crew would need COVID-19 vaccine shots and more frequent testing, but did not give a timeline on when it will lift its ban on cruises.

Carnival Corp, the industry’s largest player, had said the instructions were “unworkable” and threatened to shift home ports of its cruise ships to other parts of the world if the United States did not allow it to start sailing.

Industry leaders showed their frustration with the guidelines relating to vaccination requirements and sought to set up a working group with industry and CDC, the agency said in a statement about the meeting that took place on Monday.

The CDC said it wanted to restart sailing in a phased approach, but again did not provide a timeline.

The companies did not immediately respond to Reuters’ request for comment.

The state of Florida, where the three companies are based, had earlier this month filed a lawsuit against the CDC, demanding cruise ships be allowed to resume sailing.

“We welcome the CDC’s expressed commitment to working with the cruise industry… to address the changes in the science, including the impact of vaccines, that will move us toward our shared goal of responsibly resuming operations this summer,” the Cruise Lines International Association said in a statement.