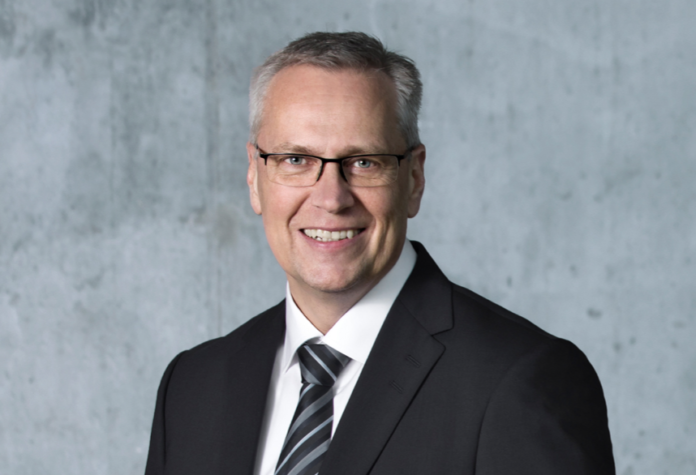 The aim of the agreement is to allow the factory to be run by a company specialized in tower manufacturing and enable increased volume as well as sustained local job creation by extending tower production to multiple wind turbine manufacturers, including Vestas.

As a part of an agreement, Vestas will secure an agreed upon volume of the tower factory’s output to secure domestic supply for the North American market. In addition, CS Wind will expand offerings to include manufacturing of towers to other wind turbine manufacturers through a multi-brand strategy, as well as continue the ongoing Vestas investments and initiatives to reduce CO2 emissions.

“Across our global supply chain footprint we are involving more partners to build on the foundations we have established for wind energy,” says Tommy Rahbek Nielsen, executive vice president and COO of Vestas. “This includes honing our own resources to where they can be most effective and transferring parts of our operational setup to be run by companies that can create more value and secure additional long-term jobs. I’m excited about the agreement with CS Wind to expand our cooperation further, which can help grow and mature the supply chain in Colorado.”

Established in 2009 as the world’s largest tower manufacturing facility, the Pueblo factory is the last tower factory in Vestas’ footprint that it owns and operates itself. Today, the facility employs more than 500 people and manufactures over 3,000 tower segments a year.

The U.S. remains one of the world’s largest markets for wind energy and Vestas is represented by more than 4,500 people in the industry. In 2020, Vestas spent over $2 billion with over 1,300 U.S.-based suppliers to support renewable energy demand.