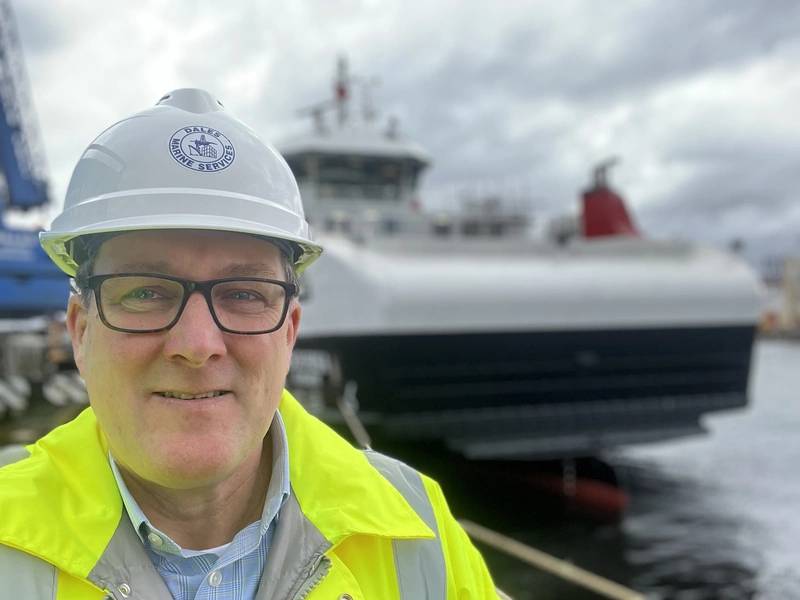 Dales Marine announced the appointment of David Gray as Chief Naval Architect, bringing the business a wealth of experience in ship and yacht design.

Gray’s areas of specialties cover the design and development of new vessels and conversions, including ships and floating structures, large yachts, and small commercial vessels such as workboats, dredgers, fast ferries, and other special service craft. In addition, Gray’s has a keen interest in electric propulsion, hydrofoils, roll stability and stabilizers, and stability on larger vessels, including inclining tests and the development of full stability documentation to class approval. In 2017 he spearheaded and led a team to win the Monaco Solar & Energy Endurance Race in both 2018 and 2019 with two newly designed and built high-power electric boats.

Dales Marine also announced the promotion of Kevin Paterson to Contracts Director; Kevin has been with the company for over 16 years and will continue to manage contracts and commercial teams in the business.