Suhlmann started his career at Ballast Nedam and moved to Damen in 2015, where the register controller was both financial director of the Dutch shipbuilding conglomerate’s naval and yachting divisions. With his appointment as CFO, Suhlmann becomes a member of Damen’s executive board.

In addition, the areas of risk, compliance and legal are invested more firmly within the executive board through the creation of the new role of chief counsel. As of April 1, this will be filled by Mario Herrebout, current general counsel and company secretary. He has been in service with Damen Naval since 2009 and switched to Damen Group at the end of 2019. 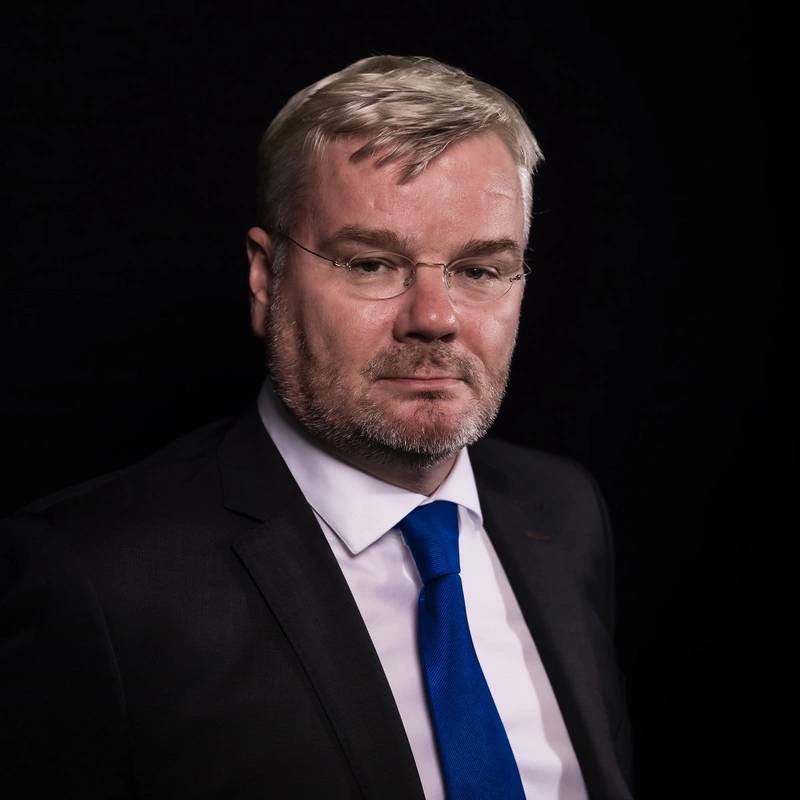