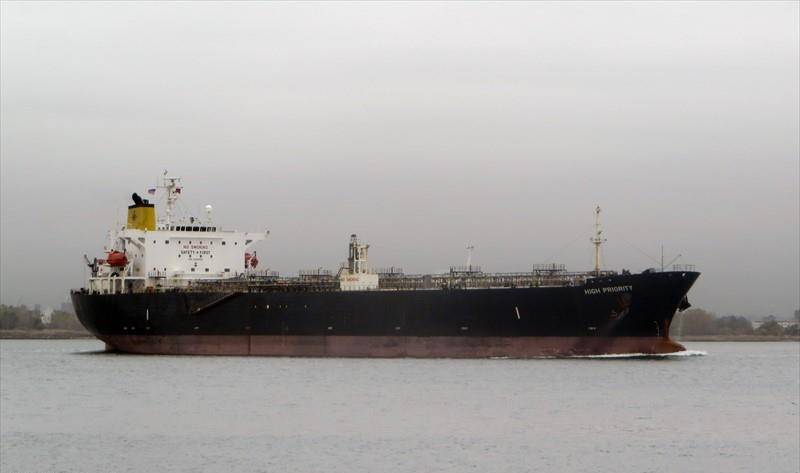 Tanker shipping company d’Amico International Shipping S.A. (DIS) said it has exercised its purchase option on the High Priority, a 46,847 dwt MR product tanker vessel it sold and leased back in 2017, for a consideration of $9.7 million

The vessel, built in 2005 by Japanese shipyard Nakai Zosen, sold and leased back by DIS operating subsidiary d’Amico Tankers D.A.C. (Ireland) (d’Amico Tankers) in 2017, for a five-year period, with purchase options starting from the second anniversary date and a purchase obligation at the end of the fifth year.

Paolo d’Amico, DIS chairman and CEO, said, the deal is “fully in line with our strategy of deleveraging DIS’ balance sheet and reducing its financial break-even.”

He continued, “In fact, the existing lease will be substituted with a bank-loan financing at a much lower leverage and at a substantially lower cost of debt. We were able to take advantage of this opportunity thanks to the sound financial and liquidity position we have reached today, as the result of the strong freight markets of the first half of 2020, in addition to the proceeds derived from the sale of most of our oldest ships over the last few years.

“As well as improving our cash resources, the sale of our oldest tonnage allows us today to operate a primarily ‘Eco’ fleet which is amongst the most modern in the market.”