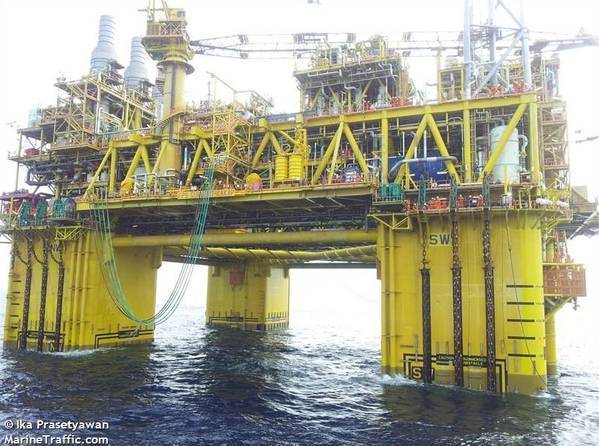 Malaysia’s Dayang Enterprise has secured a contract extension from Shell for the provision of topside maintenance services in Malaysia.

The duration of the contract is extended until June 15, 2021, and the value will depend on work carried out.

The original contract was awarded in July this year and was to last until the end of 2020.

Watch the video marking the anniversary: