Dayang to Maintain Topsides of Shell’s Platforms in Malaysia 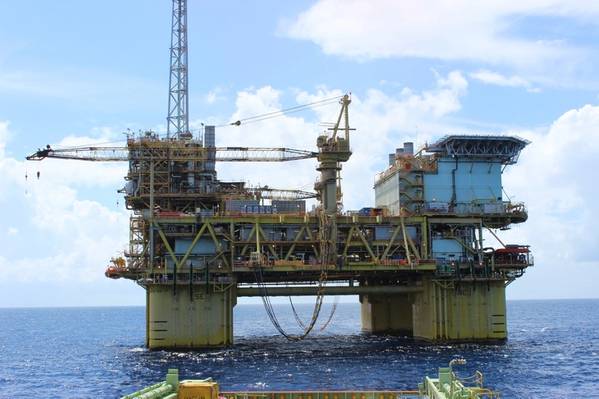 Malaysia’s Dayang Enterprise has won a contract with Shell’s Malaysian subsidiaries for the provision of topside maintenance services offshore Malaysia.

Back in March, oil major Shell said it was exploring options to sell its non-operated interests in the Amended 2011 Baram Delta EOR Production Sharing Contract (PSC) and the SK 307 PSC, offshore Malaysia.

The assets located offshore Sarawak, Malaysia, are operated by Petronas Carigali and Sarawak Shell Berhad is a non-operating partner.

Shell said the move was in line with its strategy to “become more focused and to increase its resilience and competitiveness.”

Still, it said that Malaysia remained an important country to the Shell Group with a continued strong presence in its upstream, gas-to-liquids, downstream, and business operations sectors.