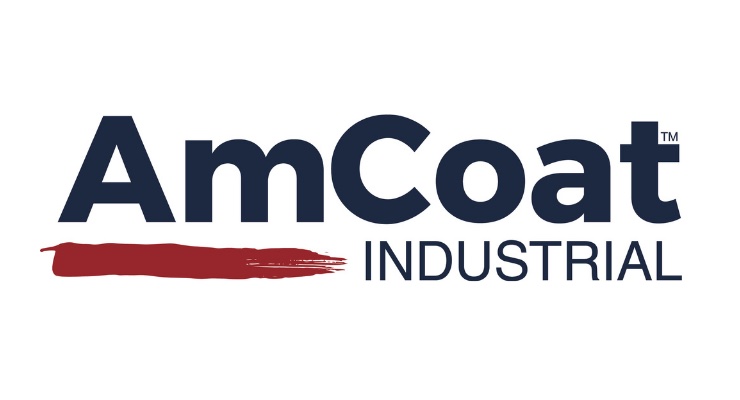 More and more customers are asking for Rhino Shield coatings for the exterior of their home. Unlike traditional paint, Rhino Shield is a coating built to stand up against harsh elements for many, many years.

Terrie Lang and her family have been in their home outside Atlanta for 30 years. So, when their home needed to be painted for the second time since they had moved in, they decided to coat it instead with Rhino Shield. One of the deciding factors was the Rhino Shield 25-year warranty.

“We had Rhino Shield installed 14 years ago and it still looks as good as it did the first day,” said Lang. “It sounded so wonderful to us that we could have the house coated with Rhino Shield and not worry about it for the next 25 years. When you’re raising a family and caring for an older home, the fewer things you have to worry about the better. We’ve made a lot of repairs in the last few years but the paint has held up like new.”

Lang was looking for a very specific tone of yellow which was difficult to match and was surprised by the large palette of colors to choose from.

“My Rhino Shield dealer Roxanne Ecklund worked with me to get a nice soft yellow and it’s still the same shade as when it was applied,” said Lang. “It hasn’t faded or washed out — I’ve actually had neighbors come by and ask if our house was recently painted because they were looking for a contractor.”

“And I really like that Rhino Shield has had the same crews for years,” said Lang. “That really speaks a lot for their company. It’s like they’re part of the family.”

Jeff and Roxanne Ecklund have been Rhino Shield dealers for 21 years. They’ve seen firsthand how Rhino Shield coatings have held up in Atlanta’s hot summers and sometime snowy winters.

“My dad always told me to believe in yourself, believe in what you do, surround yourself with good people, and you’ll be successful,” said Jeff Ecklund. “Atlanta has been so kind to us over the years as we’ve protected so many homes here. I love being able to offer protection for someone’s forever home.

“I tell my customers that with traditional paint, all you’re doing is renting a solution to your problem, which is painting over and over and over,” said Ecklund. “With Rhino Shield, you’re buying the solution — you’re owning it.”

Because of increasing demand, the 20-plus year division of AmCoat Industrial, is expanding its US footprint, spurred increased demand for their recently upgraded coating systems.

Jerold Hall, VP of sales and dealer development, said the company is aggressively recruiting dealers across the US and interest is growing.

“We’ve been working hard to get the word out about new territories that are ready for a Rhino Shield dealership,” said Hall, “and inquiries from those interested in finding out more about our dealership model is increasing.”