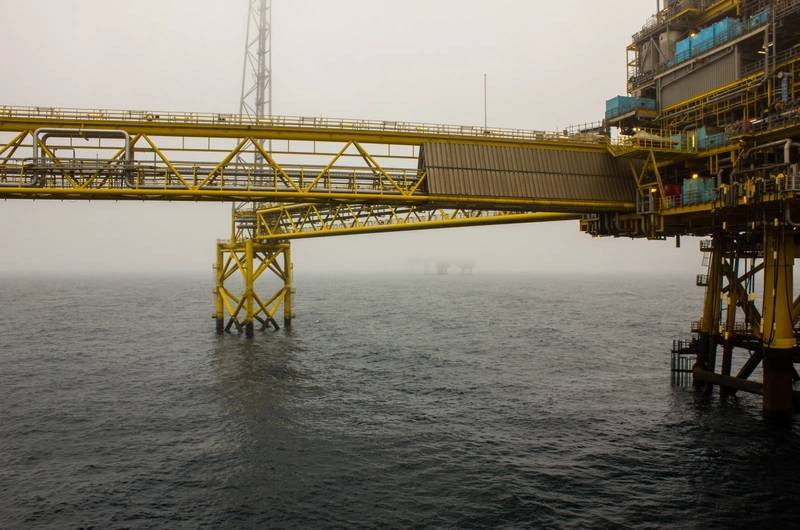 Denmark risks not reaching its goal to cut carbon emissions by 70% by 2030 because it is too reliant on unproven technology, an independent council monitoring the effort said on Friday.

The Nordic country in 2020 set one of the most ambitious and legally binding climate targets in the world – cutting CO2 emissions by 70% by 2030 compared to 1990 levels, but its government has yet to come up with a detailed plan for how to achieve that target.

“The government has so to some extent picked the low-hanging fruit,” Jorgen Elmeskov, second chair of the Climate Council said on Friday.

With the government’s current initiatives, Denmark is on course to reduce emissions by 7.2 million tonnes in 2030, much below the intended 20 million tonnes, the council said.

Some reductions come from elsewhere than government effort, so overall the country is at the moment set to have made a annual 54% reduction by 2030, compared to 1990.

Initiatives made so far include a green tax reform, halting oil exploration in the North Sea by 2050, and setting a goal to have 775,000 electrics cars by 2030, up from around 20,000 now, while over a third of Denmark’s energy consumption is from renewable sources.

The government said in September that 9-16.5 million tonnes could be cut by using new technologies such as carbon capture storage and power from wind turbines to produce hydrogen, to be used by heavy industry, shipping and air travel.

But progress on these technologies has “not reached a sufficiently high level” to reach the 2030 goal, as a large part of the technology, which the government relies on to reduce the country’s emissions, is at risk of not being developed in time.

“(Our) overall assessment is that the government’s climate plan does not clarify how the 70% target can be reached,” the report said.

The council is requesting a concrete plan for further reductions, a unison carbon emissions tax, converting low soil farm land to wetlands and increasing the cost of climate change effects, when the state and municipalities calculate costs of new initiatives.

Climate Minister Dan Jorgensen said on Friday the government aims to concretize its plans soon, including on carbon capture storage and the conversion of renewable electricity into various fuel types.

“We are already in full swing with several of the initiatives that the Climate Council is calling for. Others will follow,” Jorgensen said.