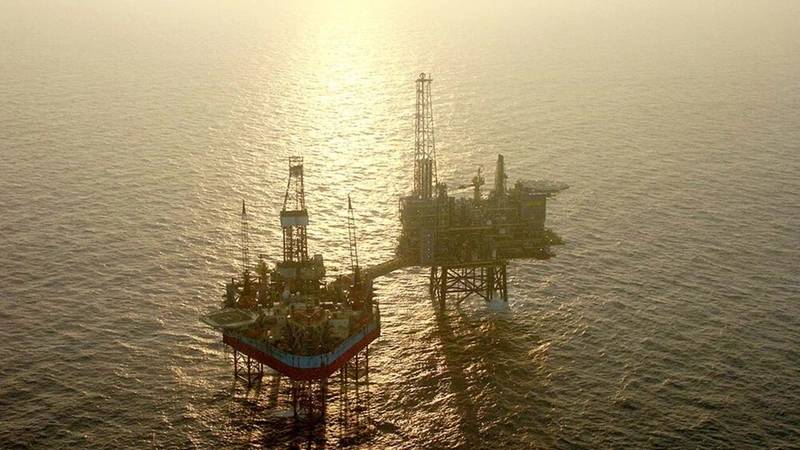 A carbon capture and storage project in Denmark which entails storing CO2 under the Danish North Sea seabed has cleared the first major hurdle after the intended subsea reservoir was confirmed feasible for CO2 injection by independent certification body DNV GL to the endorsement of Danish authorities.

With this certification of feasibility to DNV GL’s Carbon Capture and Storage certification regime and the international standard, the project, named Project Greensand, has completed the first phase of validation of the project aiming to develop the capacity to deliver a significant part of Denmark’s CO2 reduction target by reusing discontinued offshore oil fields.

The certification of feasibility issued by DNV GL concerns the Nini West reservoir operated by INEOS Oil & Gas Denmark which is leading the Project Greensand consortium, partnered by Wintershall Dea and Maersk Drilling.

DNV GL confirmed that the Nini West field is conceptually suitable for injecting 0.45 million tonnes CO2 per year per well for a 10-year period, and that the subsea reservoir can safely contain the CO2 in compressed form. Further, the Geological Survey of Denmark and Greenland (GEUS) acts as a research partner to the project and is in the process of performing laboratory experiments of core material from the actual Nini West reservoir.

Project Greensand targets having the first well ready for injection from the Nini platform in 2025. Longer-term, the ambition is to develop the capacity to store approximately 3.5 million tonnes CO2 per year before 2030. Like the majority of carbon capture and storage projects currently being developed within Europe, the establishment of a funding model is required to mature Project Greensand to a state where CO2 injection can start, Maersk Drilling said in a statement.

Maersk Drilling expects that Project Greensand will provide important learnings about how offshore drilling rigs and capabilities can be used to repurpose existing oil wells for CO2 injection and handle well modifications during the injection period.

Mick Cramer Jakobsen, Director Capital Projects, DNV GL said: ”As a trusted voice to the industry, DNV GL is pleased to participate in a project with an important objective to significantly reduce the CO2 footprint by issuing this industry certification following our CCS certification scheme.”

“We’re thrilled to get this independent certification that Nini West is suitable for injection and long-term safe storage of CO2, just like the reservoir previously contained hydrocarbons for millions of years. As part of the next phase of validation, we will be applying DNV GL’s certification scopes for suitability of the CO2 injection well design and well construction process. We’re excited to be able to bring our competencies to use in this effort to deliver significant emission reductions,” says Marika Reis, Head of Innovation, Maersk Drilling.

“Wintershall Dea has been producing from the relevant oil fields in Denmark for decades and already has a high level of knowledge of the reservoir characteristics. The Greensand project will further advance Wintershall Dea’s understanding of CCS projects, thus, we are pleased to see the positive outcome of the study which states that there are no showstoppers for futher investigating the storage of CO2. We are looking forward to further cooperate with the project partners for the next phase and are glad to contribute to a project with the potential to mitigate CO2 emissions in Denmark.“ says Klaus Langemann, SVP of Technology & Innovation, Wintershall Dea.