Despite Growth, Renewable Energy Use in The Netherlands Falls Short of EU Target 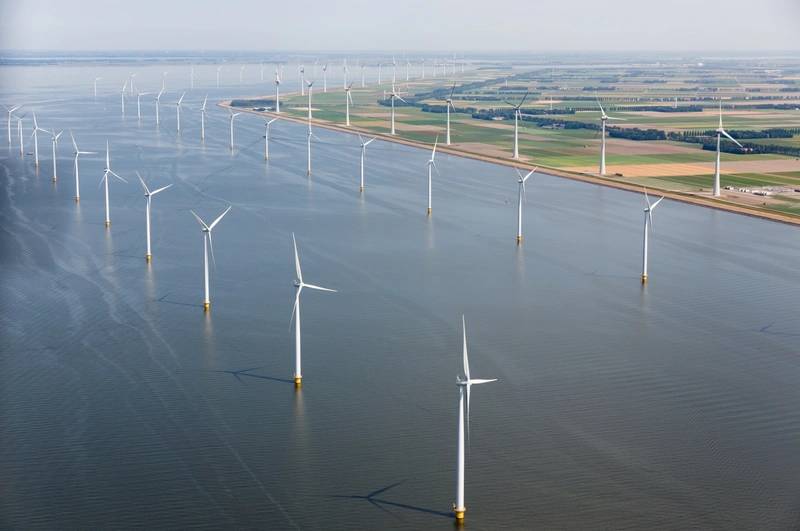 The use of renewable energy in the Netherlands increased by almost a fifth last year but still fell short of European standards, the Dutch national statistics office said on Monday.

Solar, wind, biomass and other sustainable sources together delivered 11.1% of all energy used in the Netherlands last year, up from 8.8% in 2019 but missing the European goal of at least 14% set for 2020.

The shortfall has forced the Netherlands to buy around 16 terawatt-hours of sustainable energy from Denmark in a deal which the Dutch Finance ministry last year said would cost around 200 million euros ($244 million).

Denmark will spend the money on a project aimed at using renewable power to produce hydrogen, the ministry said at the time.

The Netherlands, the euro zone’s fifth-largest economy, remains one of the smallest users of renewable energy in the European Union.

In 2019, the most recent year for which all data are available, only Malta and Luxembourg performed worse, while almost all other member states had already passed the level the Dutch reached last year.

The government last year said it was convinced it would meet its goal of deriving 70% of all energy from sustainable sources by 2030, as it continued to expand solar and wind farms on land and sea.

Last year the use of solar power increased by 47%, while wind power climbed 29% as the world’s second-largest offshore wind farm came online in the Dutch part of the North Sea.

This 700 megawatt (MW) wind farm was the first of five equally large offshore sites planned to be constructed through 2023. The government aims to grant permits for another 6,100 MW of wind power in the years to come.

More than half of all renewable energy in the Netherlands came from biomass last year, as its use increased by 10%.