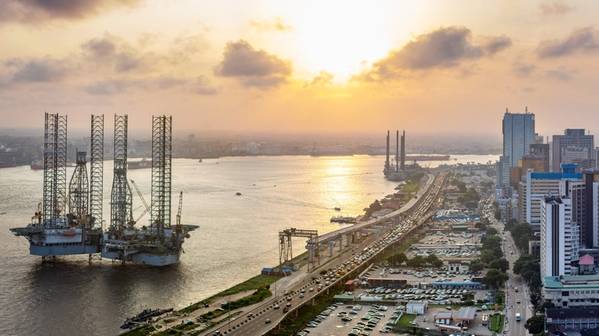 Nigeria’s Seplat Energy is on track to buy Exxon Mobil’s offshore shallow water business in the country for $1.28 billion, Seplat’s chairman told Reuters on the sidelines of the CERAweek energy conference by S&P Global.

The comments come amid media reports that Nigerian National Petroleum Company Limited (NNPC) was looking to block the deal.

“We believe the government will grant the approval based on the merit of the transaction,” Seplat Chairman Ambrosie Bryant Chukwueloka Orjiako said.

“We have followed the process that is laid down. We followed the Nigerian rules and regulations. We have not done anything wrong,” Orjiako said.

Seplat on Monday struck down rumors that the agreement between Exxon and the company had been terminated.