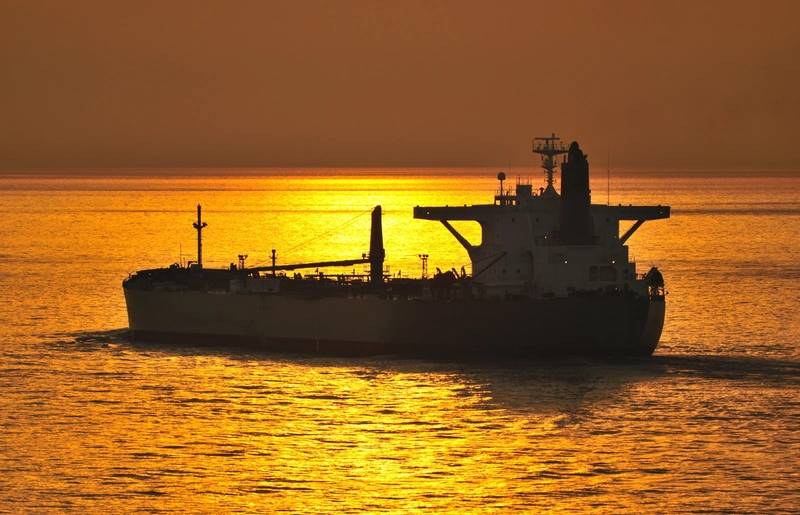 “The AiP award confirms the general feasibility of the design. It was found that there are no showstoppers in realizing the DNV class notation “Fuel Ready” after examining the shipyard’s drawings. The newly released “Gas Fuelled Ammonia” notation has also been applied in the process,” DNV said.

“The global maritime industry is at a critical juncture in terms of being ready to respond with low-carbon ship design. Through DNV’s AiP for ammonia ‘Fuel Ready’ design, SHI is making an effort for commercialization of alternative fuel solutions for global shipowners considering newbuildings or converting ammonia-fuelled ships in the future,” said Ho-hyun Jeong, EVP and Head of SHI’s Engineering Operations.

“The AiP incorporates the attributes S (structure) and Ti (tank installed). A high-level verification of ammonia applicability for the C-tanks installed onboard the VLCC was also performed. At the time of newbuild, the vessel will still be subject to a full review of documentation requirements pertaining to the applied rules,” DNV said.