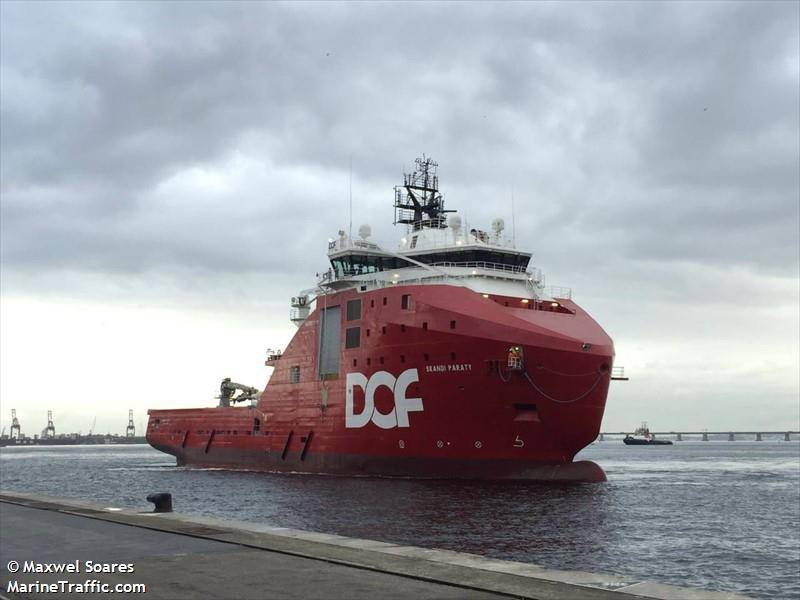 The company has won contracts through its Brazilian subsidiary Norskan

The Skandi Paraty vessel, with an ROV onboard operated by DOF Subsea Brasil, has been awarded a one-year contract extension with Petrobras until July 2022.

The Skandi Iguaçu AHTS is on-hire with Equinor on a spot contract utilization in July and August 2021, DOF said.