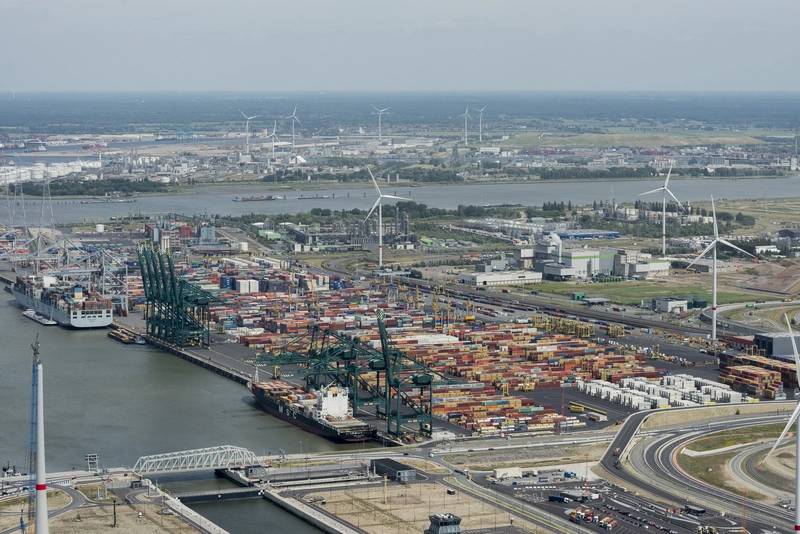 International port operator DP World is on track to report a “relatively stable financial performance” this year after the recording a 3.1% increase in third-quarter shipping container volumes, its chairman said on Monday.

The Dubai state-owned company, which reported contractions in container volumes in the first two quarters, handled 18.3 million containers in the July – September period, it said.

The 52.2 million containers handled in the first nine months of the year were down 2.5% compared with the same 2019 period.

Chairman Sultan Ahmed bin Sulayem said recent volume trends have been encouraging but warned the outlook remained uncertain due to the coronavirus crisis, uncertainty over the U.S. elections and on going trade wars.

“We remain focused on containing costs to protect profitability and managing growth capex to preserve cashflow,” he said in a statement.

“We remain confident of meeting our 2022 targets.”