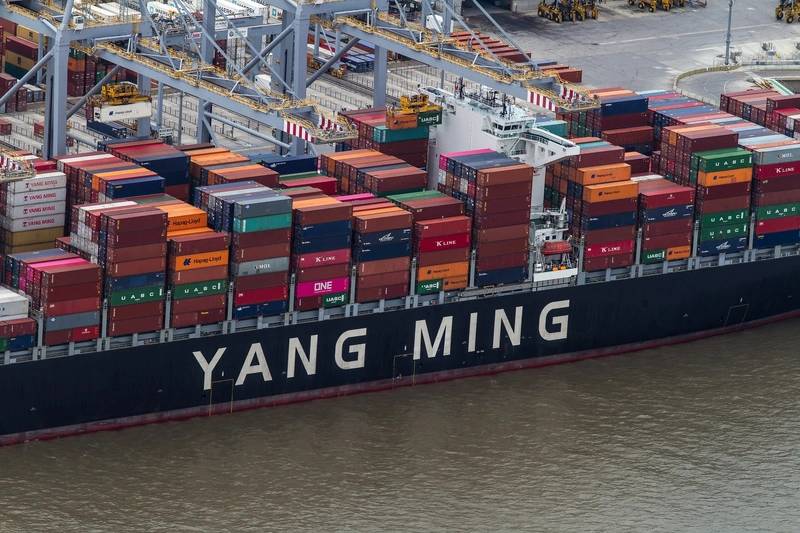 There is no end in sight to the shortage of shipping containers, port congestion and sky rocketing freight rates that have rattled global trade, the chairman of Dubai ports giant DP World said on Wednesday. The bottlenecks have been caused by a combination of COVID-19 lockdowns and an unexpectedly rapid recovery in demand as economies emerge from the pandemic.

“These are the complications. Nobody knows how long it’s going to take. I think it’s going to take a long time,” said Sultan Ahmed bin Sulayem at a conference at Expo 2020 in Dubai, declining to forecast when the disruptions would end.

“The problem is complicated because you have a backlog of cargo.”

State-owned DP World is one of the world’s largest port operators, operating over 90 facilities across six countries.

A spokesperson told Reuters that the headcount was increasing due to staff from companies DP World has announced it is acquiring – or had offered to acquire – joining the company.