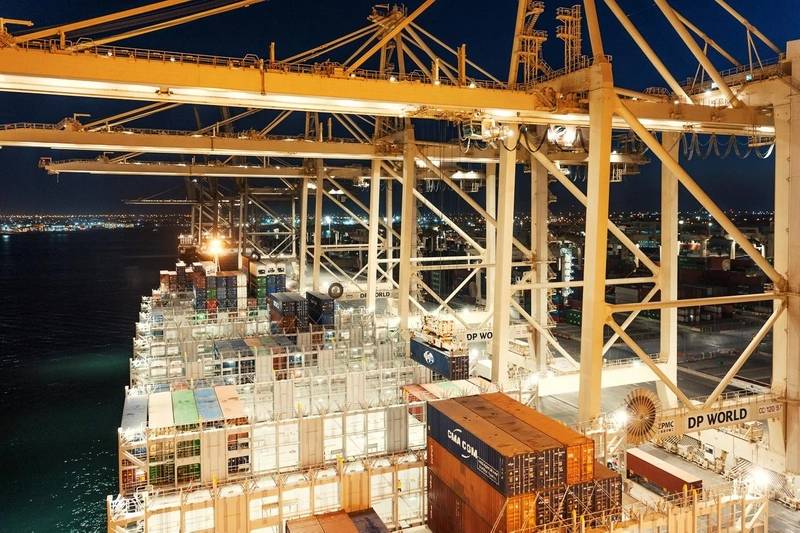 Dubai ports giant DP World sees no early end to disruptions in global supply chains that have set off delays at ports and logistics hubs around the world, its chairman said on Friday.

The disruptions, a result of pandemic lockdowns and an unexpectedly rapid recovery in demand, have also led to shipping container shortages and skyrocketing freight rates.

“I really don’t think it’s going to be resolved this year, DP World’s Sultan Ahmed bin Sulayem told Reuters on the opening day of Expo in Dubai, itself delayed a year by the pandemic.

He said he could not predict when the disruptions would end but that he was hoping for a breakthrough sometime next year.

“I don’t see it ending soon but… I think as soon as most people are vaccinated it will be over,” bin Sulayem said.

The supply chain disruptions have been compounded as ships wait for days to enter some ports such as in Southern California where a record number of vessels have waited off the coast.

Bin Sulayem said DP World was dealing with delays but that its ports had enough capacity and were not experiencing logjams.

“All our ports have enough capacity … we have no issue,” he said, adding that DP World was not increasing rates despite the strong demand for ocean transport.

State-owned DP World, one of the world’s biggest port operators with over 90 terminals across six continents, saw shipping container volumes rise 17.6% in the second quarter.