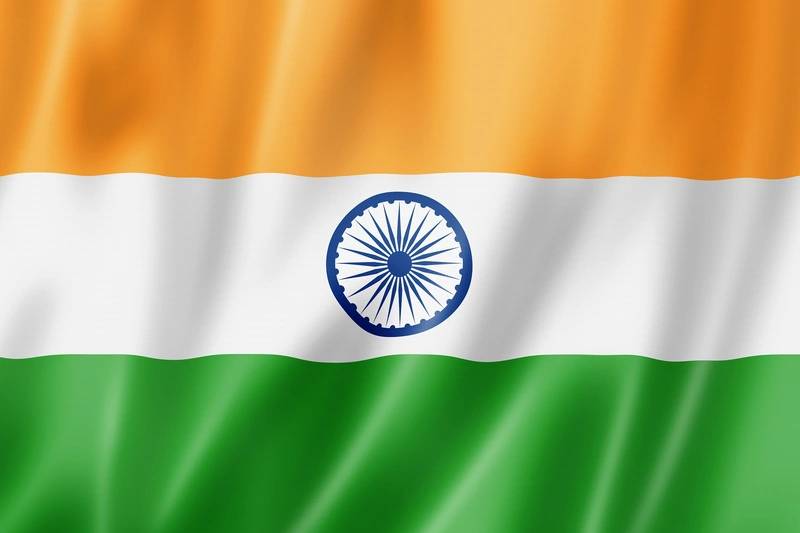 Dubai ports giant DP World is set to build an inland port in Jammu and Kashmir as part of plans by the emirate to invest in the Indian territory, the head of the region said on Thursday.

The Indian government last year said Dubai, part of the United Arab Emirates (UAE), would invest in infrastructure and other projects in the disputed region claimed by India and Pakistan but ruled in parts by both.

Jammu and Kashmir Lieutenant Governor Manoj Sinha, who is in Dubai this week to promote investment, said DP World would soon visit the 250 acre site earmarked for the inland port facility.

“We will finalize it shortly,” he told Reuters, describing the project as a “firm commitment” by state-owned DP World.

A DP World spokesperson said the company had a “productive meeting” with Sinha on Thursday and that it was preparing a proposal for the project.

The announcement last October that Dubai would invest in the region was the first by any foreign government since Kashmir’s autonomy was revoked in 2019 and the Muslim-majority state was divided into two territories directly ruled by New Delhi.

Emirati newspaper Khaleej Times reported this week that Dubai developer Emaar Properties would build a mall in Srinagar, the main city in Jammu and Kashmir.

Lulu Group, an UAE-headquartered company headed by an Indian billionaire, also plans to set up a food processing hub there.

But investment in the heavily militarized Jammu and Kashmir is fraught with risk. There are frequent attacks by militants, while the Indian government has at times faced international criticism for widespread crackdowns there by security forces.

“As far militancy is concerned, we are dealing with it … and I can assure it will be dealt (with) fully” said Sinha, who insisted the region was a safe place for foreign investment.