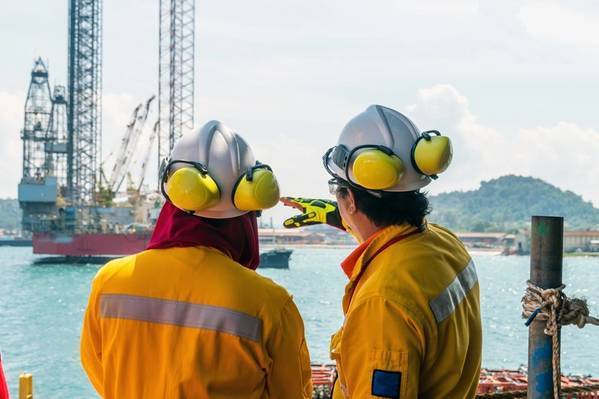 Image for illustration only – Credit: Wanfahmy/AdobeStock

Malaysian offshore drilling contractor Velesto has confirmed that the $8 million contract with ConocoPhillips for its Naga 7 jack-up rig that sank off Malaysia in May is now officially terminated.

Naga 7 sank on May 3, while gearing up to start drilling for ConocoPhillips off Malaysia. The incident happened after one of the rig’s legs penetrated into the soil formation while jacking up at Salam-3 well off the coast of Sarawak. The rig tilted and subsequently on May 4, 2021, sank at the site.

During the incident, drilling activities had not started yet started. As previously reported, all 101 rig workers were subsequently transferred to shore.

Under the drilling contract, ConocoPhillips was to use the 2015-built, Gusto-designed, jack-up rig to drill up to three wells. Velesto said after the incident that ConocoPhillips could terminate the contract if the rig is declared a total loss. Later in May, Velesto said it had sent a notice of abandonment to the insurers.

In a statement on Friday, Velesto said it had been informed in August by its insurance underwriters that the NAGA 7 was “a constructive total loss.”

Under the terms of the contract, in the event Velesto’s underwriters consider the rig to be a total loss – including a constructive total loss – the contract is considered terminated without notice as from the moment that the loss occurred.

“With the termination of the contract, the earnings of [Velesto] for the financial period ending 31 December 2021 is expected to be reduced by an estimated amount of $8 million; which was the estimated value of the contract.”

The Naga 7 was a three-legged jack-up delivered by China’s China Merchants Heavy Industries in 2015. The rig was built to a GustoMSC design.  It had a drilling depth capability of 30,000 feet (9144 meters) and had a rated operating water depth of 375 feet (114.3 meters). 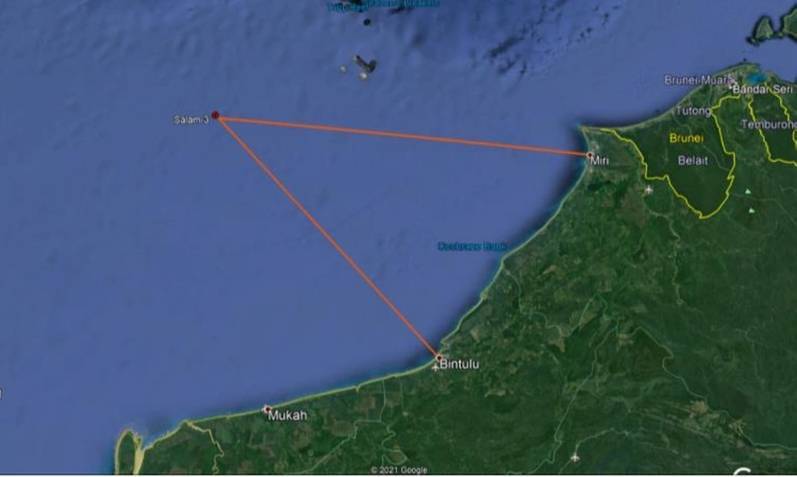