Dry Well for Equinor at Spissa Prospect in Barents Sea 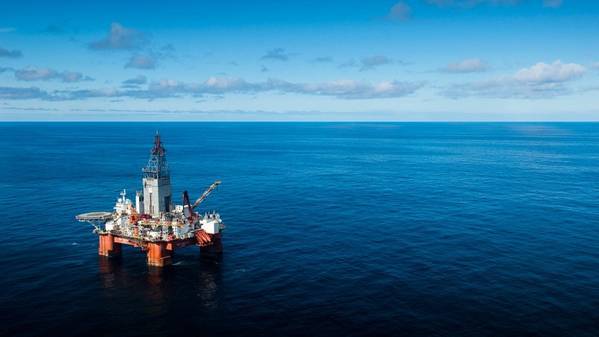 Norwegian energy company Equinor has drilled a dry well at the Spissa prospect in the Barents Sea, the Norwegian Petroleum Directorate said Friday.

“Weak traces of petroleum were observed in the sandstones in the Stø Formation. The well has been classified as dry,” the NPD said.

Equinor drilled the wildcat well to a vertical depth of 1099 meters below sea level. The well was terminated in the Stø Formation from the Middle Jurassic Age.

The water depth at the site is 307 meters. The well will now be permanently plugged and abandoned.

The West Hercules semi-submersible drilling rig will now drill a pilot well on the Askeladden field in production license 064, also in the Barents Sea, where Equinor Energy AS is the operator.