Dry Well for Lundin at Bask Prospect in Barents Sea 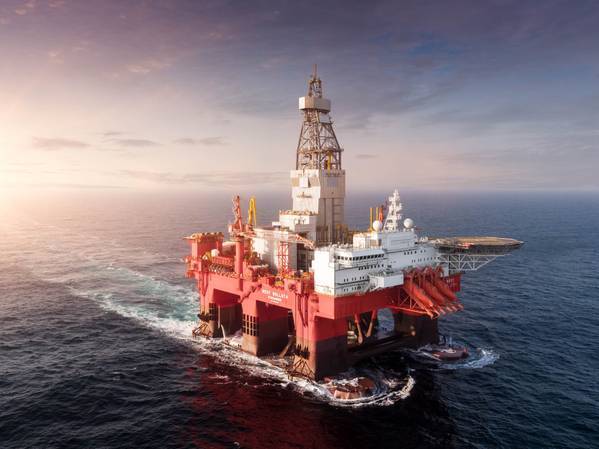 Swedish oil and gas company Lundin Energy has not found commercial quantities of hydrocarbons at its exploration well targeting the Bask prospect in the southern  Barents Sea, off Norway.

The main objective of the well, drilled by the company’s Norwegian subsidiary Lundin Energy Norway, was to prove hydrocarbons in Paleocene aged sandstones. The targeted formation contained a poorly developed reservoir, and although traces of hydrocarbons were found, it is not considered commercial and the well is classed as dry, the company said.

The Bask well was drilled 35 km northwest of the Alta discovery and to the south of the Johan Castberg field using the West Bollsta semi-submersible drilling rig.

Lundin Energy is the operator of PL533B license where the prospect is located, with a 40 percent working interest. The partners are Aker BP with 35 percent and Wintershall DEA Norge AS with 25 percent.

The West Bollsta drilling rig will now move to drill the Lundin Energy operated, Segment D prospect in PL359, adjacent to  the Solveig subsea tie back development project, on the Utsira High.

The well 16/4-13S will target Permian and Triassic aged sandstones, similar to those found at Solveig. On the success of Segment D, the development would be via a low-cost tie-in to the Solveig subsea facilities.

The partners are OMV (Norge) AS with 20 percent and Wintershall DEA Norge AS with 15 percent working interests.