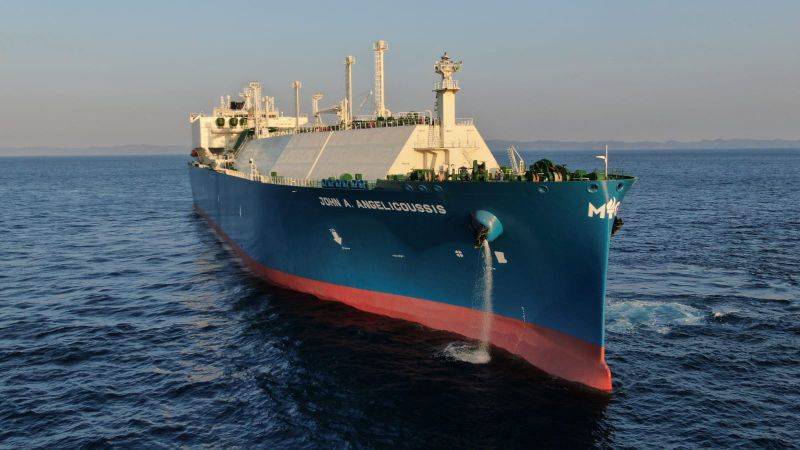 The Greek-flagged vessel, which is named in honor of the company’s late founder John A. Angelicoussis, will be operated by Angelicoussis affiliate Maran Gas.

The ship has a cargo capacity of 173,400 cubic meters and is propelled by two MAN two-stroke dual-fuel ME-GI engines, featuring a full reliquefication system and equipped with shaft generators and an air lubrication system (ALS). Both systems help reduce daily fuel consumption by about 3.5 tons, with a corresponding equivalent greenhouse emissions reduction of about 25 tons per day, the Angelicoussis Group said.