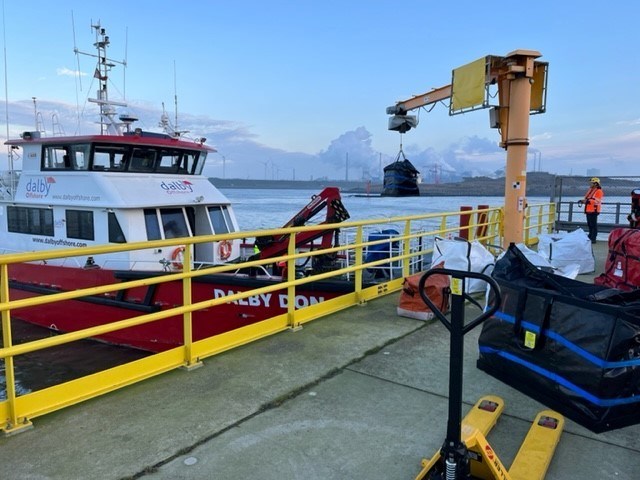 Jan De Nul has awarded Correll Group with a contract for the replacement of an inter-array cable at the Princess Amalia offshore wind farm in the Netherlands.

According to Correll, this is a turnkey project using the company’s termination, testing and cable pull-in services.

“We are delighted to have won this project and to be again working in close partnership with Jan De Nul, having collaborated on many previous projects. This project has been completed utilising Correll’s cable pull-in and termination & testing team under our new bespoke turnkey solution,” said Sam Dowey, managing director at Correll.

Prinses Amalia Windpark is located approximately 23 kilometers off the Dutch coast, near the Egmond aan Zee project, in the North Sea.

The wind farm, owned by Eneco, was built in 2007 and at that time it was the deepest offshore wind project, constructed at a dept of 19 to 24 meters.