The yard carried out the steel cutting for this new vessel in December last year, and following the keel-laying, all the building blocks for the actual construction of the ship in Romania are now ready.

The next ceremonial milestone is the naming of the vessel, but not before the building of the ship is completed in 2023. After commissioning, testing and shipyard trials the ship will sail to Den Helder, where the accessories and the combat management system will be installed before the ship is transferred to the navy in 2025.

The ship was designed in close collaboration with the DMO and the RNLN. It is based on the Joint Support Ship HNLMS Karel Doorman, previously built by Damen. The nearly 180m long ship will have a 75-person standard crew and can take an additional 85 people on board. In addition to space for fuel and munition to supply other ships, there is room for several helicopters and twenty containers. 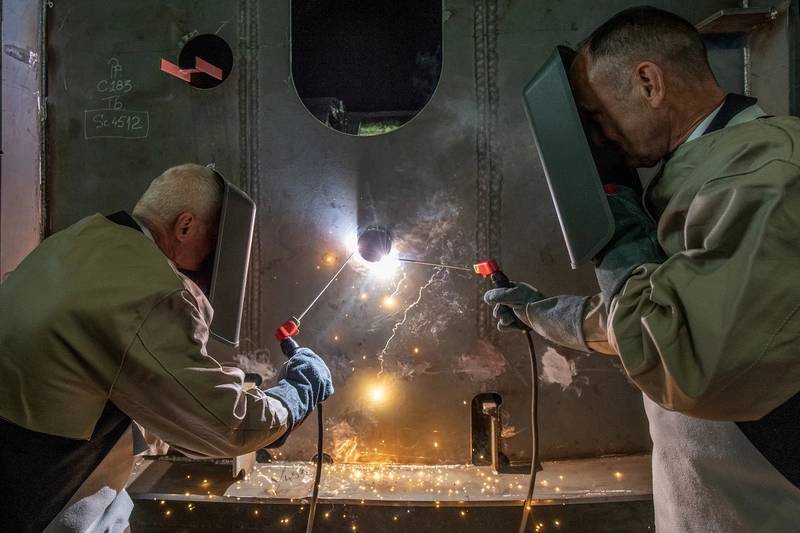