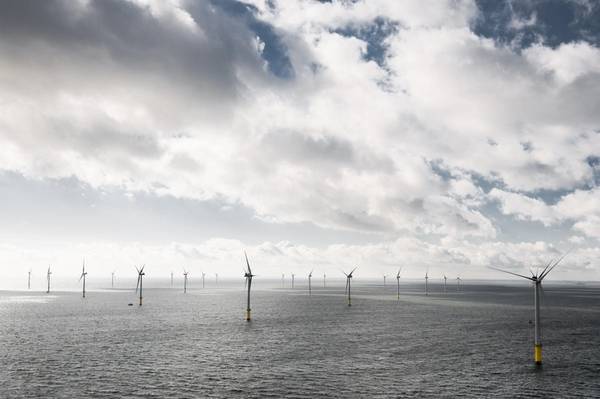 RWE Renewables has signed a Power Purchase Agreement (PPA) with E.ON UK under which E.ON will offtake 100% of the electricity produced by the Humber Gateway offshore wind farm in the UK from 2022 until 2035.

The contract directly follows on from the previous agreement to supply E.ON UK’s customers with electricity from the offshore wind farm, and which is due to end in 2022.

Humber Gateway is located in the United Kingdom, off the coast of East Yorkshire, and was commissioned in 2015. With an installed capacity of 219 megawatts (MW), the wind farm is capable of supplying electricity equivalent to the annual average demand of almost 300,000 UK homes. This is based on an average annual UK domestic household electricity consumption of 4,725kWh

RWE recently divested a 49% stake in Humber Gateway to Greencoat. With a 51% share in the plant, RWE continues to operate the wind farm.

By the end of 2022, the company aims to expand its renewables portfolio to more than 13 gigawatts capacity by investing €5 billion net. Together with partners, the gross investment volume can amount to up to €9 billion, the company said.