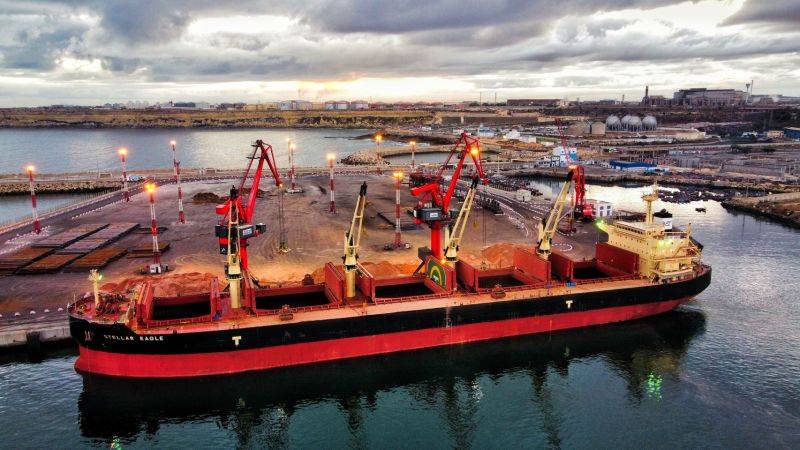 Eagle’s CEO Gary Vogel said, “I am pleased to announce Costa’s well-deserved promotion. He is one of the company’s longest-tenured employees and has played an instrumental role in helping shape and implement our corporate strategy. Over the past five years, we have been able to completely transform the business through the cyclical uptrend, positioning Eagle as one of the leading integrated drybulk shipowner-operators. More specifically, we have grown and revamped our fleet by executing S&P and M&A transactions encompassing 49 ships. While at the same time, we have successfully utilized the capital markets in order to source opportunistic growth capital and optimize the balance sheet.”

Tsoutsoplides joined Eagle in 2010 and has held roles of increasing responsibility, most recently serving as senior director, strategy and business development. Prior to his entry into shipping, Tsoutsoplides spent a total of eight years at Citigroup, in both foreign exchange corporate sales and high yield debt sales.

Tsoutsoplides holds an M.B.A. in Finance from New York University’s Stern School of Business, a B.A. in Economics from Boston University, and is a CFA charterholder.