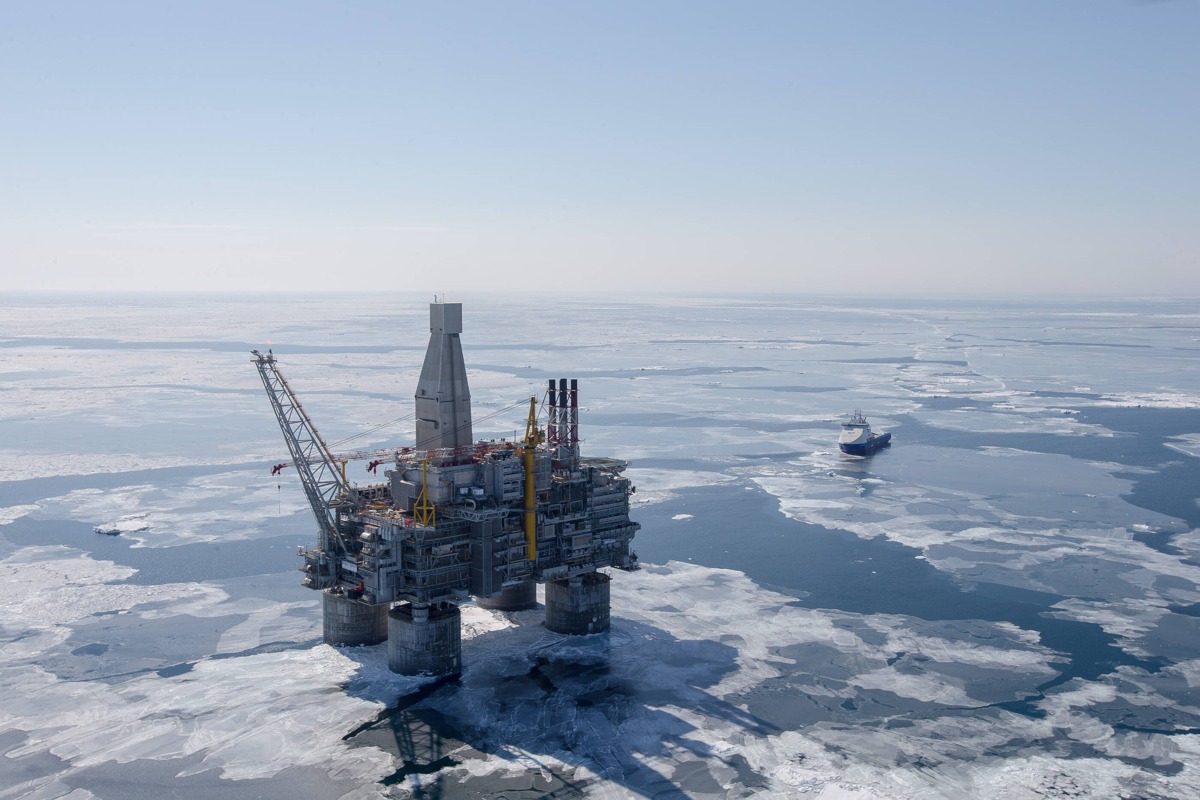 U.S. oil major ExxonMobil has doubled its quarterly earnings and booked a significant increase in revenues when compared to the last year’s first quarter despite a $3.4 billion charge related to its exit from Russia.

ExxonMobil on Friday announced estimated first-quarter 2022 earnings of $5.5 billion compared to $8.9 billion in the fourth quarter of 2021 and compared to $2.7 billion in the first quarter of last year. This year’s first-quarter results included an unfavourable identified item of $3.4 billion associated with the company’s planned exit from Russia Sakhalin-1 project.

Earnings excluding identified items were $8.8 billion, an increase of more than $6 billion versus the first quarter of 2021, after adjusting for a $3.4 billion after-tax charge related to the company’s Russia Sakhalin-1 operation

For the first quarter of 2022, ExxonMobil recorded revenues of $90.5 billion, compared to $59.1 billion in the same period last year. The company’s first-quarter capital and exploration expenditures were $4.9 billion.

Oil-equivalent production was 3.7 million barrels per day, down 4 per cent from the fourth quarter of 2021 due to weather-related unscheduled downtime, planned maintenance, lower entitlements associated with higher prices, and divestments. Excluding entitlement effects, government mandates, and divestments, oil-equivalent production was down 2 per cent.

First-quarter cash increased by $4.3 billion compared to the fourth quarter of 2021, as strong cash flow from operations more than funded capital investment, additional debt reduction, and shareholder distributions in the quarter. Free cash flow in the quarter was approximately $11 billion.

In recent, ExxonMobil-related news, the oil major this week announced three new oil discoveries and increased its estimate of the recoverable resource for the Stabroek Block to nearly 11 billion oil-equivalent barrels.