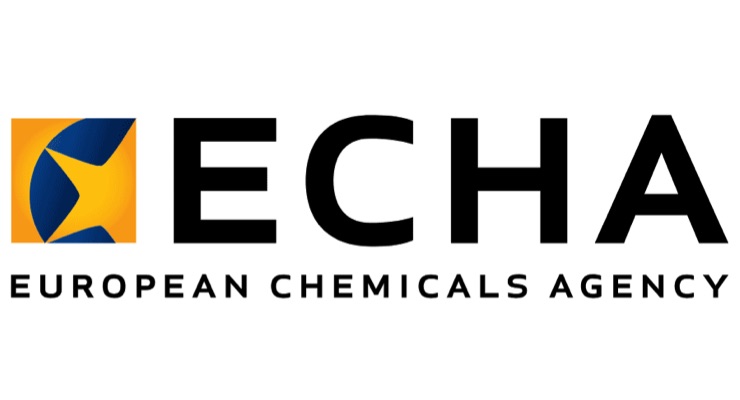 ECHA’s third report on its Integrated Regulatory Strategy gives the latest on the Agency’s work to identify and manage chemicals that may pose risks to people and the environment, as well as recommendations to authorities and industry on managing the risks.

From the group assessments concluded in 2020, 290 chemicals were identified as candidates for further EU regulatory risk management.

Most of these will, however, require more data to be generated and confirmed hazard before any actions can start.

Harmonized classification is often a prerequisite for risk management actions under REACH or other EU legislation.

The group assessments have also shown that, based on the hazard and use information currently available, there is presently no need for further risk management at the EU level for about two-thirds of the substances assessed.

The progress made in clarifying the need for regulatory action for all registered substances above one ton can be followed through the chemical universe.

While ECHA will continue working on groups of substances and optimizing its group approach, it is important that: